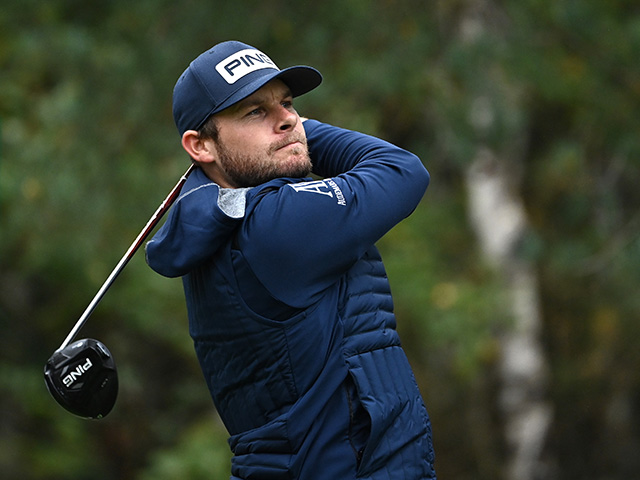 January 20, 2021 – Englishman Tyrrell Hatton, who has enjoyed a string of victories and high finishes worldwide in recent months, renewed his equipment contract with PING, the company announced today. Terms of the agreement were not released.

“You could hardly turn on a golf telecast over the past year-and-a-half and not see Tyrrell among the leaders, and on a few occasions, he’s been holding the trophy at the end,” said John K. Solheim, PING President.

“Tyrrell has won six times since 2016 and has climbed to 9th in the Official World Golf Ranking. He’s brought the success he achieved on the European Tour over to the states, where in March he earned his first PGA Tour victory on a big stage at the Arnold Palmer Invitational.”

“We appreciate his competitiveness and determination, and we’re proud to be associated with a truly international player who can compete with anyone, anywhere. His record of consistency proves that.”

In addition to his PGA Tour win, Hatton has five European Tour victories, most recently in October at that tour’s flagship event, the BMW PGA Championship, where he gave the G425 LST driver its first title on its professional debut. The 29-year-old has had four top-10s at majors and was a member of the victorious Team Europe at the 2018 Ryder Cup. He is pleased to be continuing his years-long affiliation with PING.

“There’s a comfort level with the people at PING and with their clubs tee to green that gives me a lot reassurance and confidence that I’m always in a good position to play my best golf,” Tyrrell Hatton said.

“I have enjoyed working with PING for a number of years now, and the team know exactly what I need to compete at the highest level. I’m excited for the future knowing that I will continue to have PING as part of my team”.