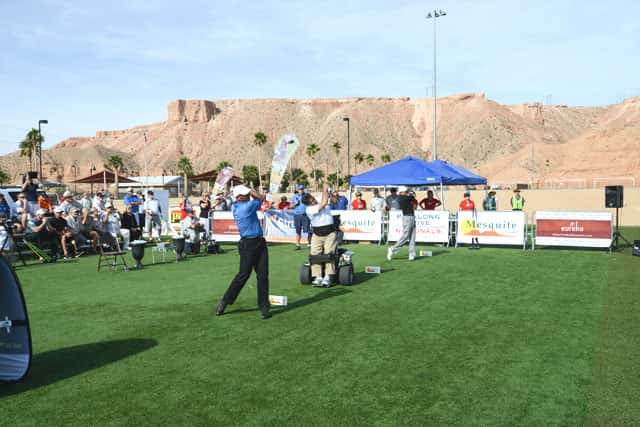 September 6, 2014 – City of Mesquite have announced that Golf Channel will showcase the Mesquite NV ParaLong Drive Worlds with player features, highlights and a live interview with the winner on the World Championship Grid, to be held from October 16 & 17 at the Mesquite Sports & Event Complex. While Morning Drive and Golf Central programs will air feature stories on the athletes on October 14 & 15, a Golf Channel reporter will be live in Mesquite on Friday, 17. 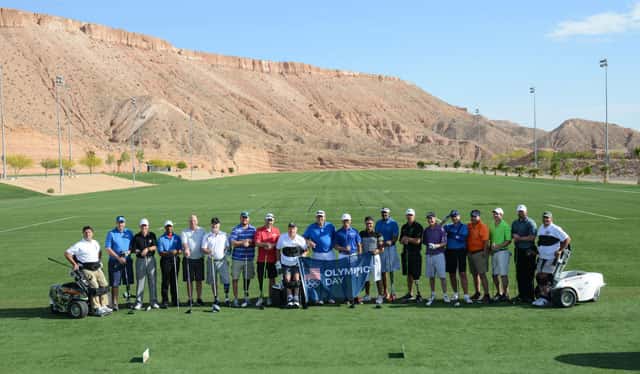 This will be the third different event that has brought Golf Channel to Mesquite.  In addition to the ParaLong Drive, Golf Channel is in its second year of covering the RE/MAX World Long Drive Championship Week (Sept. 20-27), which will air as part of three specials during October. The first time was in 2007 when Golf Channel filmed “Big Break Mesquite” at the Falcon Ridge Golf Course.

“We couldn’t be more pleased to have Golf Channel back in Mesquite at the Home of Long Drive and to highlight the amazing stories of our ParaLong Drivers,” said Bryan Dangerfield, Director of the Mesquite NV ParaLong Drive Local Organizing Committee. “Our athletes are thrilled with competing on the World Championship Grid and the idea of reaching out and inspiring others with disabilities to stay positive, active and to hone their golf skills.”