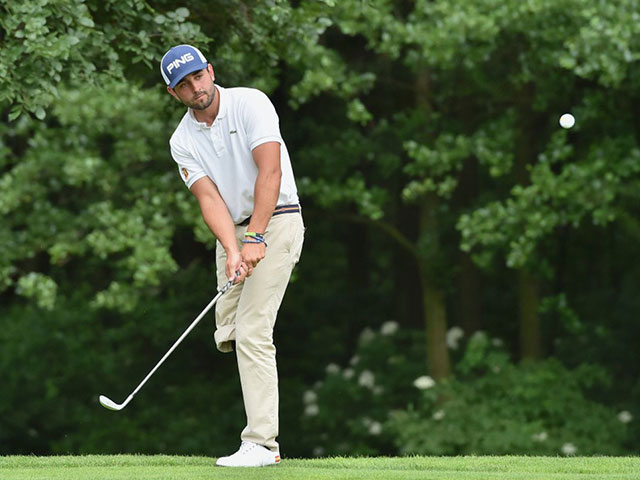 October 8, 2022 – The G4D Tour arrives in Spain with ten of the top 11 players in the World Rankings for Golfers with Disability (WR4GD) set to tee it up at the sixth event of the season, a superb preamble for the Estrella Damm N.A. Andalucía Masters that will be held at the iconic Real Club Valderrama from October 13-16, 2022.

All eyes will be on Juan Postigo, who was born without much of his right leg and no knee, but since starting to play golf aged 12 has gone on to become World Number Three in the WR4GD.

He defended his individual men’s European Championship for Golfers with Disability title in 2021, after the biennial event was cancelled in 2020. Postigo claimed the top prizes in both the Gross and Nett divisions as the European Disabled Golf Association (EDGA) kicked off its 2022 campaign with the Vilamoura Open in February and will be eager to seal a win at Real Club Valderrama.

The 26-year-old comes from the same part of Spain as Ballesteros and Real Club Valderrama will always be synonymous with the 50-time DP World Tour winner.

Ballesteros led Europe to victory at Valderrama in 1997 as the Ryder Cup was held in continental Europe for the first time and the five-time Major Champion is often spoken of by his countrymen as a golfing inspiration.

That is certainly the case for Postigo but, after a second and a third on the G4D Tour this season, he is looking to make some history of his own.

“It’s been a great season on the inaugural year of the G4D Tour,” he said. “We’ve played at great venues this season but playing at home, at Valderrama for the G4D @ Estrella Damm N.A. Andalucía Masters is going to be very special.”

“I come from northern Spain, from Pedreña, and it’s the 25th anniversary of the first Ryder Cup in Spain led by Seve Ballesteros. There’s a lot of things connected and I love the venue, I love the golf course, it’s just one of the purest out there and I hope I can have a good week.”

“I’ll be supported by some of my family and it looks to be a great week.”

The G4D (Golf for the Disabled) Tour, launched in February as part of the DP World Tour’s commitment to inclusivity in golf, is aimed at the leading gross ranked players from the World Ranking for Golfers with a Disability to showcase the inclusive nature of golf and encourage others to take up the sport. Players will span all disabilities (physical, sensory, or intellectual), gender and nationality.

The EDGA Development Team will visit the Real Spanish Federation of Golf (RFEG) on the 17th and 18th of October following the DP World Tour/G4D Tour Estrella Damm N.A. Andalucía Masters. Mark Taylor, EDGA Head of Development, Instruction & Education, will work with the RFEG and the PGA of Spain to deliver a two-day coach education programme. The programme takes place at the National Training Centre in Madrid. It provides practical and implicit learning opportunities for the coaches to increase their knowledge and skills to coach golf for the disabled.

“This EDGA coach training will provide a fantastic opportunity for coaches working within our member country of Spain to harness the momentum of the previous week’s G4D Tour event in Valderrama. The programme will provide the coaches with an invaluable learning opportunity and increase the support available for over 130 registered WR4GD & Access pass holders living in Spain. Furthermore the training will help coaches deliver sampling opportunities for new golfers with a disability and help newcomers get into the game under the auspices of the National Federation”, said Mark Taylor.

EDGA is a not-for-profit volunteer-based association of the National Golf Federations from 34 countries worldwide. EDGA focuses on boosting awareness of the inclusive nature of golf, developing capacity within the golf industry, and providing opportunities for golfers with a disability at all levels throughout the player pathway. 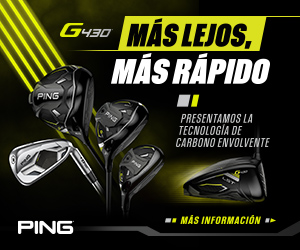