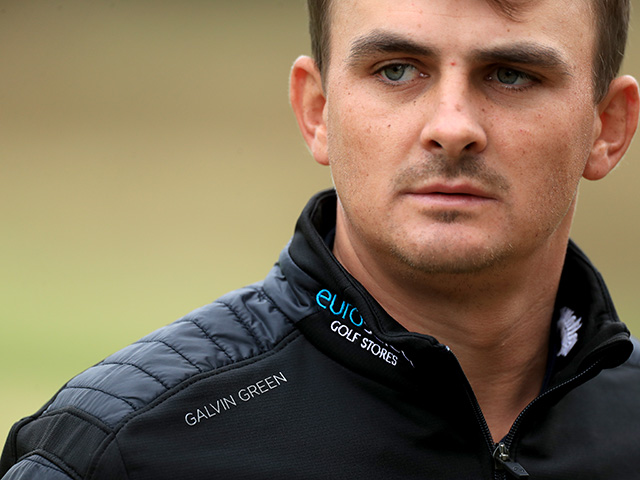 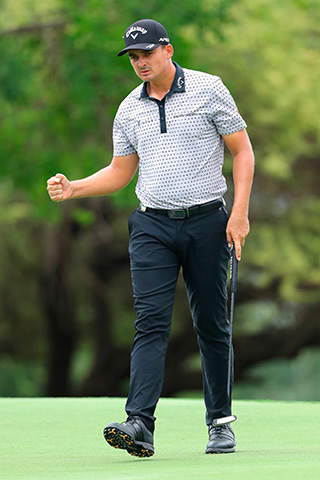 Fresh from making his debut at the Masters Tournament, the 26-year-old kept cool and calm wearing his VENTIL8 Plus shirt and trousers during the final round at the challenging Leopard Creek Country Club course to capture his first professional tournament on home soil by four shots with a brilliantly sculptured closing 69. He described the victory that puts him back into the world’s top 50 as being “very special and one I always wanted to win.”

It was his second triumph on the Sunshine Tour this year – after winning the Dimension Data Pro-Am in February – and followed his impressive win as a European Tour rookie at the 2019 Andalucia Masters at Valderrama, where he finished six shots ahead of Spanish favourite Jon Rahm. Runner up at the Dubai Desert Classic in January, he now moves up to 9th on the Race to Dubai, just behind fellow Modest! Golf Management player Tyrrell Hatton.

Playing in temperatures up to 35° C close to the Kruger National Park, Christiaan played a bogey-free back nine to stretch ahead of his rivals in the final round. To remain comfortable as possible, he chose to wear the MARIO shirt in Cool Grey/Sharkskin/Black and matching NOAH black trousers in highly breathable and lightweight VENTIL8 Plus stretch fabric that offers UV protection 20+. 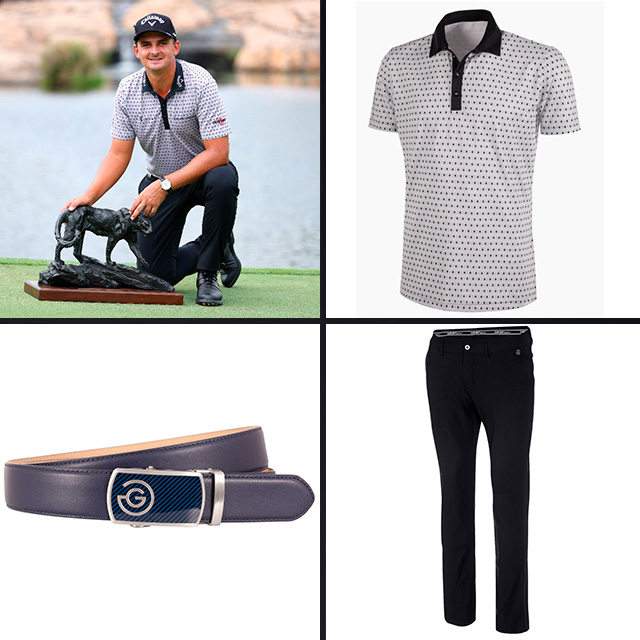 “It’s really important to feel good on the golf course with good fitting clothing that’s lightweight and comfortable and I’m super happy with all the Galvin Green outfits I wear,” said Christiaan Bezuidenhout. “The VENTIL8 Plus shirts and trousers perform fantastically well in hot and humid conditions. Fashion is becoming a more and more important part of the game and I have great fun putting outfits together to look good on the course,” he added.

“Galvin Green is very proud to be associated with such a wonderfully talented golfer as Christiaan, who has proved to be a magnificent brand ambassador since he first signed in 2017,” said CEO Nicholai Stein. “We wish him well at the final European Tour event in Dubai next month and trust that our apparel will help him perform at his best once again.” 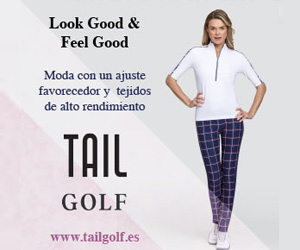