Callaway Golf – Oliver Wilson goes Rogue in Denmak, for special win at Made in HimmerLand 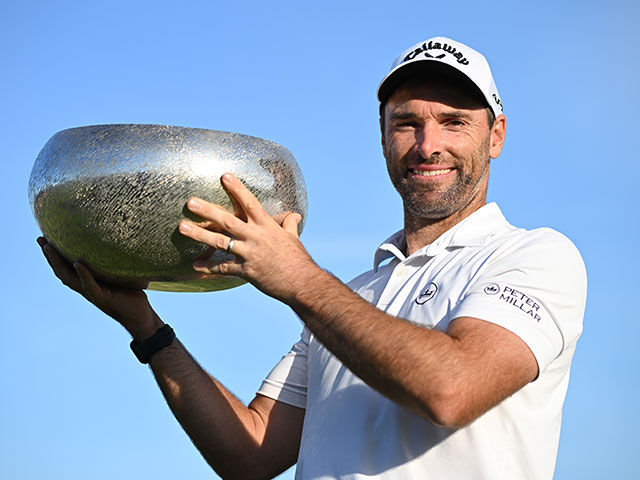 The Englishman had spent nearly two months carefully fine-tuning his equipment as he went into the Made in HimmerLand tournament at HimmerLand Golf and Spa Resort in Denmark.

His final round began with seven straight pars, then birdie on 8, a hole-out from 65ft for birdie on 13, birdie on 15 and, incredibly, another 65ft hole-out on 17, saw the 41-year-old take the lead going down the last. 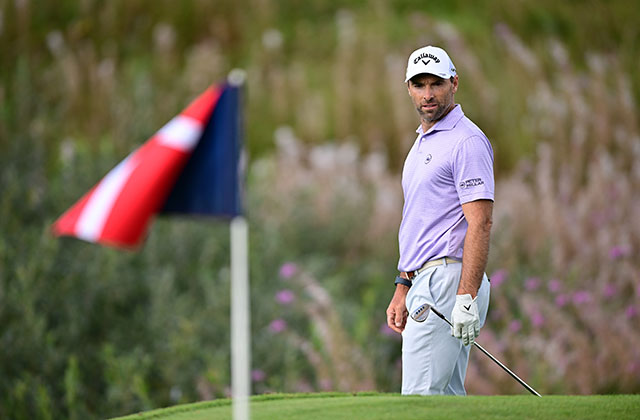 As tears of joy flowed after holing the winning putt with his Odyssey White Hot OG 2-Ball Blade, an emotional Oliver Wilson, said: “I do have to shout out to Callaway. For the last two months they have spent a lot of time with me trying to figure this game out and working on my driver and golf ball.

“Changing equipment has never been my cup of tea, I had one thing and just stuck with it, but I have done a lot of work with them and it has started to work the last couple of weeks.”

Oliver led the field in Scoring – Stroke Average (65.75) and Strokes Gained over the four rounds (+3.92 average per round). Callaway was also the #1 Driver at the tournament with 53 players using the brand, including 40 Rogue ST models.

The Rogue ST Triple Diamond Driver is a low spin option for better players and is the latest evolution of Callaway’s Tour-proven Triple Diamond heads. It’s the lowest spinning Rogue ST Driver model, with a neutral-to-fade bias in a compact 450cc head.

Oliver’s 2022 Chrome Soft X Golf Ball features new, proprietary Precision Technology, and is faster off the driver with a spin profile that is optimised for Tour pros and better players.

Neil Howie, President and Managing Director of Callaway EMEA, commented: “Oli is one of the nicest, hard-working and humble players on Tour and the whole Callaway family could not be happier for him. Nobody deserves a win more than Oli, and we are thrilled he continues to trust our equipment, and it has helped him to his second win.”

What’s in the Bag of Oliver Wilson: