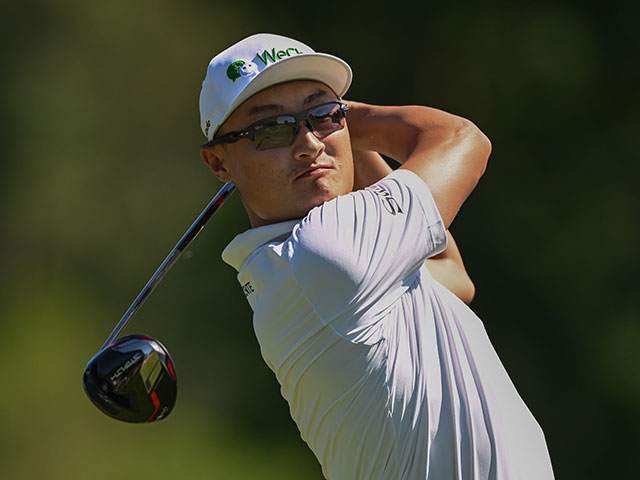 27 Junio 2022 – Li Haotong returned to the winner’s circle after a four-year absence as he defeated Thomas Pieters in a play-off to win his third DP World Tour title at the BMW International Open. 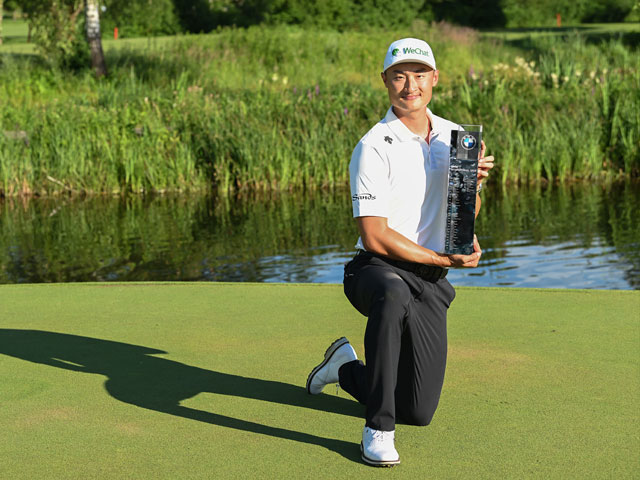 The 26-year-old held a three-stroke lead over Pieters at the start of the final day at Golfclub München Eichenried and had a putt on the 18th green in regulation to win the title, but lipped out from 11 feet, tapping in for a par and signing for a two under par 70 and 22 under par total.

In the play-off on the par five 18th hole, Pieters, who carded a five under par final round 67, found a green-side bunker with his second shot, while Li’s approach went over the green. After Pieters had chipped to ten feet, Li thinned his third shot, leaving the prospect of holing a 40-footer just to stay in the contest. 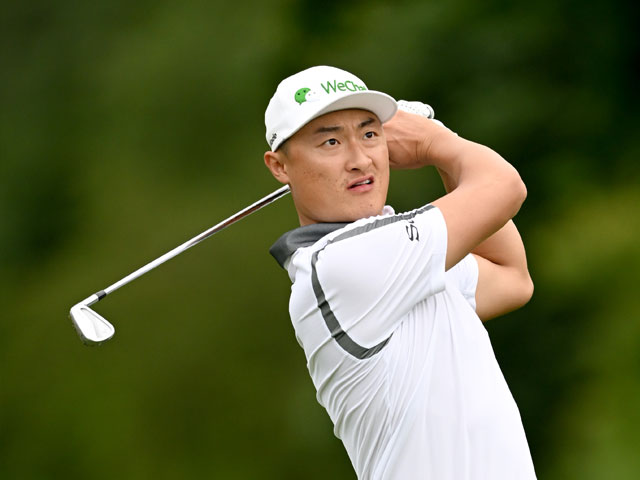 But Li produced a moment of magic as he holed his putt for birdie, with Pieters pushing his effort past the hole, giving Li his first victory in more than four years as he was overcome with emotion in front of the packed galleries in Munich.

Li also secured a place at The 150th Open at St Andrews next month after moving up to 17th on the DP World Tour Rankings in Partnership with Rolex, securing one of five spots for those not otherwise exempt inside the top 20 on the season-long standings after the BMW International Open. 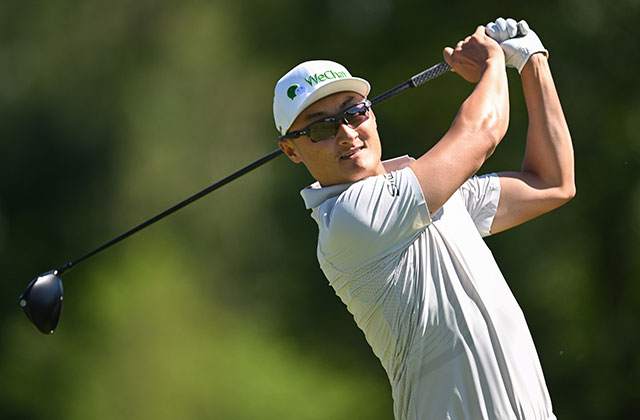 “Hard work does pay off. To be fair, there’s a little story behind today. Ten months ago I met my friend Zhi (Yang), who is my caddie now. That first week I said to him ‘Dude, I don’t want to play golf anymore’ I probably needed to do something else. It’s him always outside, always taking care of me. I give so much s*** to him, get so mad at him so often, struggling, he was with me through the dark times, all the time. Just so many guys I need to thank. My parents, my mom, my dad, my sister, family, my sponsors, you guys, the boys. I can’t say enough”, said Li Haotong.

After re-joining Team TaylorMade earlier in the season Li kept his nerve in a stellar performance in Munich, showing just how much getting back into the winners circle means, after being pushed all the way into a playoff to claim his third DP World Tour title. Li began the week equalling the course record with a 10 under par 62 in his wire to wire win at the BMW International Open, with rounds of 62-67-67-70.

What’s in the golf bag of Li Haotong? 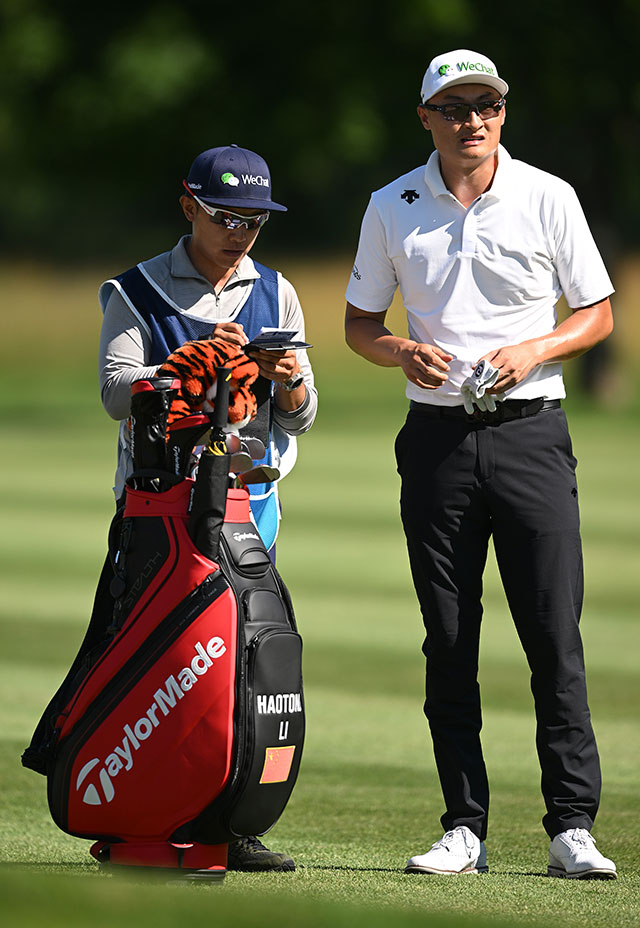