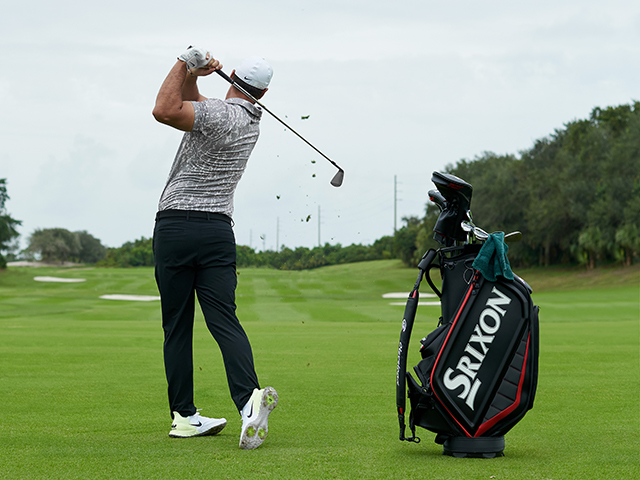 “I am very excited to join my good friends Shane Lowry, Graeme McDowell and Hideki Matsuyama as a Srixon and Cleveland Golf Tour Staff member,” said Brooks Koepka. “I’ve been an equipment free agent for the past few years, so it will be fun to be involved with a company on a daily basis and be able to contribute to the development of their future equipment. I put the ZX7 Irons in play in January and it is the best iron I have played on Tour. I look forward to kicking off our new partnership this week in Las Vegas!”.

The 31-year-old Koepka began working with Srixon’s Tour Department earlier this year as he played the ZX7 Irons throughout the 2021 Tour season. Koepka gamed the ZX7 Irons while capturing his 8th career PGA Tour victory at the Waste Management Phoenix Open this past season. 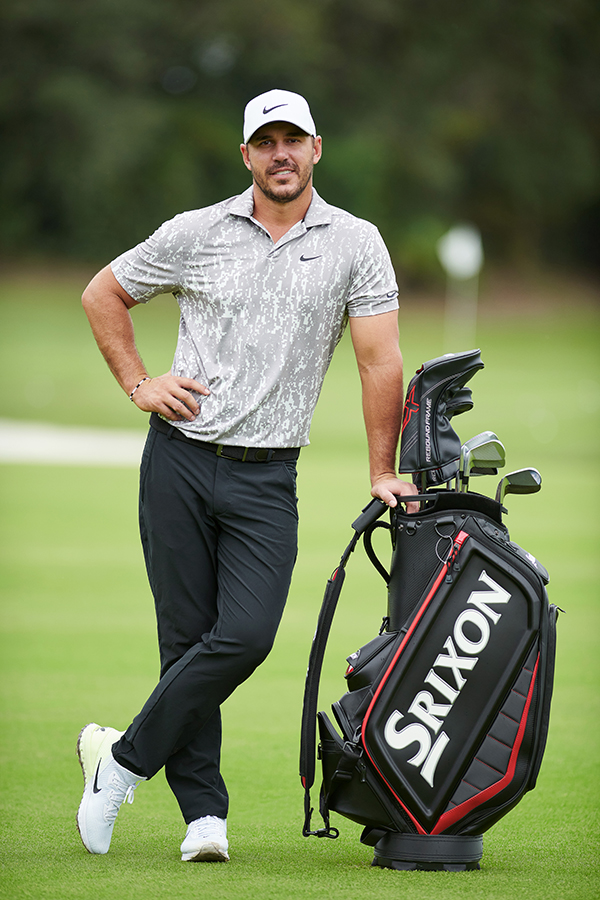 A four-time major winner including back-to-back victories at the U.S. Open (2017, 2018) and PGA Championship (2018, 2019), Koepka remains one of the best players in the world. Koepka reached world No 1 status in 2018, along with representing his country on multiple occasions (Ryder Cup 2016, 2018, 2020; Presidents Cup 2017) highlighted by helping Team USA register a historic victory at Whistling Straits just a few weeks ago.

“We’re extremely proud to have Brooks come on board as our newest Staff member,” said Lionel Caron, Chief Sales and Marketing Officer at Srixon Sports Europe. “He’s one of the best players in the world and brings his major championship pedigree and validation to our brands. We’re excited for Brooks to join the Srixon and Cleveland Golf family and look forward to supporting him out on tour.”

Koepka will make his official Srixon Staff debut at Capital One’s The Match on November 26th.

¿What’s in the golf bag of Brooks Koepka? 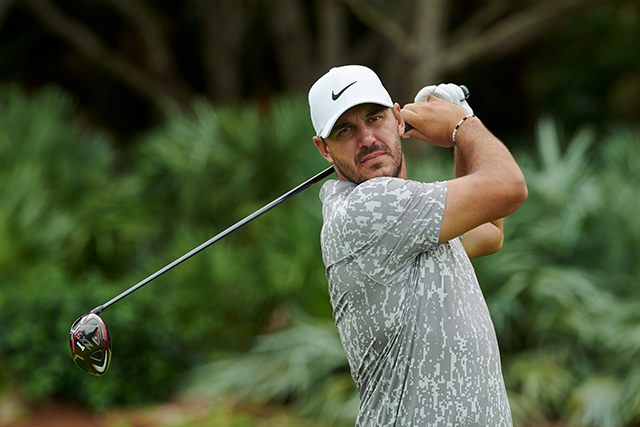 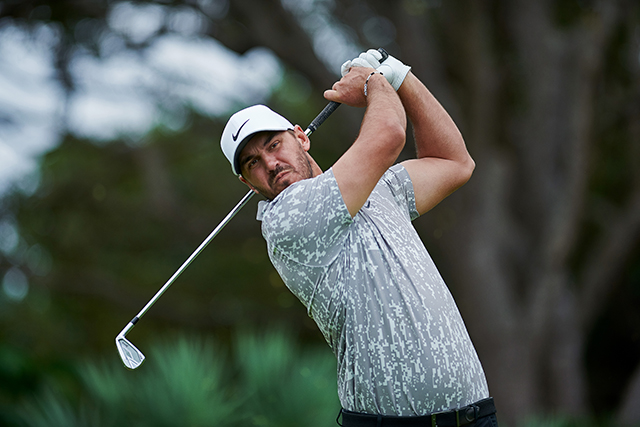 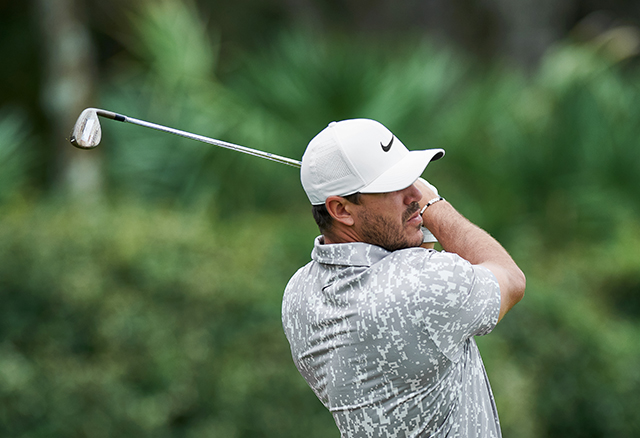 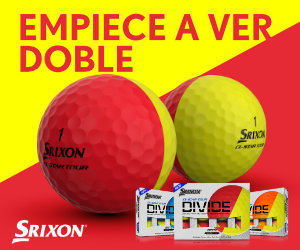 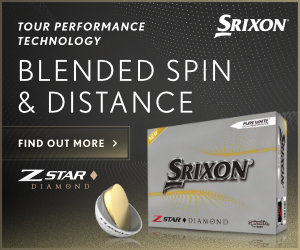 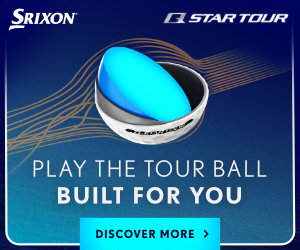