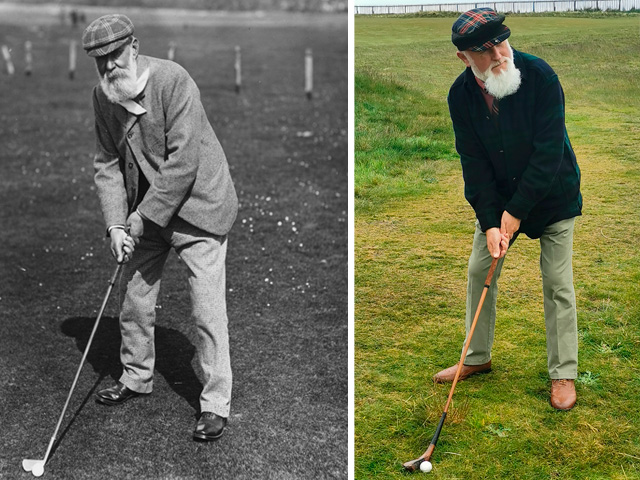 No, it’s not the man who won the Open Championship four times in the 1860s but a lookalike, dressed to promote an event celebrating the Grand Old Man of Golf’s 200th birthday. 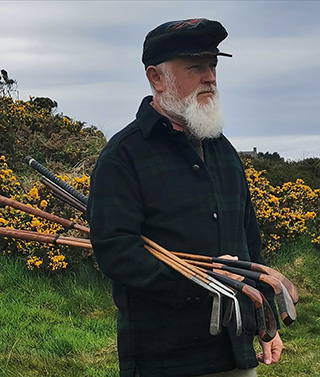 “Old Tom” is actually Alan Patterson, a member at Prestwick St Nicholas, in Scotland, who are marking the anniversary with a special strokeplay competition on Sunday, June 20. It will take place over a 12-hole layout and players will get the chance to use hickory-shafted clubs and gutta percha balls – replicas of the equipment used by Morris himself.

They will also have to adhere to some of the rules from the 1860s – for example players cannot mark, lift or clean a ball on the putting green as stymies will be in operation.

Morris was a founding member of Prestwick St Nicholas (originally called Prestwick Mechanics) in November 1851. At that time Morris was the “keeper of the green” at Prestwick Golf Club and for a time the clubs shared the same 12-hole track. He was a member of St Nicholas when he won the Open in 1861 and 1862 and was an honorary member when he took the title in 1864 and 1867. 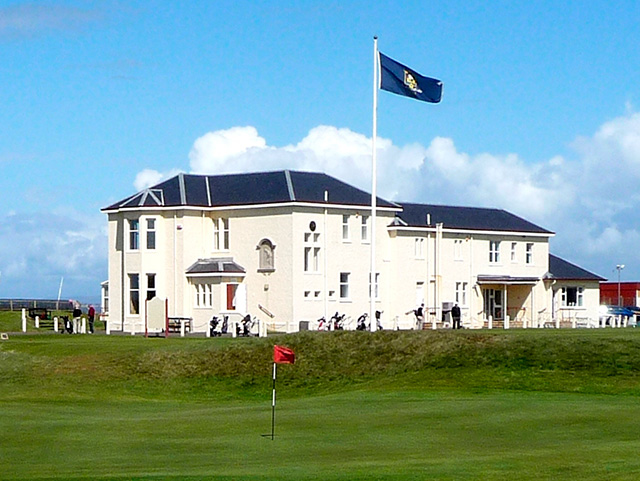 Neil Foggo, St Nicholas club captain, said: “Old Tom was responsible for re-modelling or designing around 100 golf courses but we believe this is the only one he founded.

“The celebration of Tom’s 200th birthday seems an appropriate time to remind our members, and the global golfing community, of the incredible debt we owe him.”