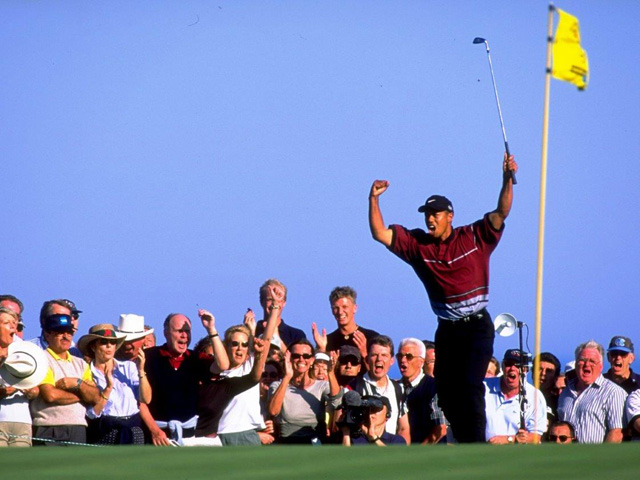 August 31, 2020 – 35 years since its foundation and 25 individual events of the European Tour held on its pristine course. With this simple sentence we could summarize the history of the venue for the Estrella Damm N.A. Andalucía Masters, the event that will take place from September 3-6, but numbers fall short when trying to convey the meaning of the Real Club Valderrama for Andalusian, Spanish and European golf.

Valderrama was founded in 1985 thanks to the efforts and vision of Jaime Ortiz Patiño, who hired top designer Robert Trent Jones Sr to renovate the old Las Aves course and the surrounding land with the intention of creating the best golf course in continental Europe. Valderrama debuted as a European Tour venue soon after that, since in 1988 it held the Volvo Masters, an elite field event that brought the curtain down on the European Tour season. 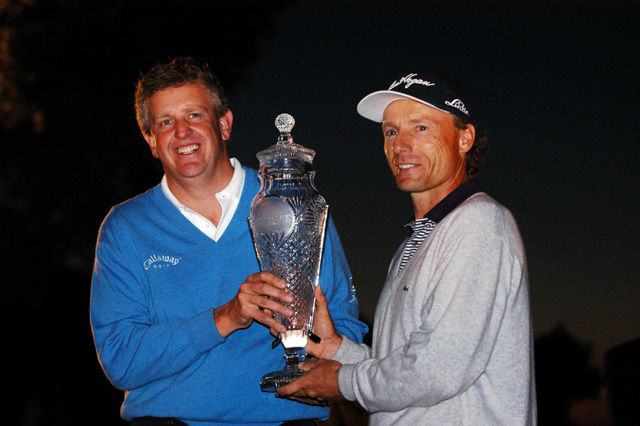 Taking a quick look at its winner list (from Sir Nick Faldo, its first champion, to world-class golfers such as Sandy Lyle, Colin Montgomerie, Bernhard Langer, Ian Poulter, Justin Rose, among others) it’s easy to understand its importance. On the fairways and greens of Valderrama, unforgettable moments such as Bernhard Langer and Colin Montgomerie‘s draw in 2002, Miguel Ángel Jiménez‘s albatross in 1994 or the exciting playoffs between Ian Poulter and Sergio García in 2004 or Fredrik Jacobson with Carlos Rodiles the previous year. In total, 16 Volvo Masters in which the Real Club Valderrama acted as a fair but demanding judge.

After being elevated to a well-deserved glory and gaining international prominence thanks to the 1997 Ryder Cup in which Seve Ballesteros captained the European team to victory, the Sotogrande club hosted another key event on the international schedule, the WGC American Express Championship. The field, again, was outstanding. In 1999, the number one in the world, Tiger Woods, needed a playoff to beat a tough rival carried by the cheering locals, Miguel Ángel Jiménez, while in 2000 Mike Weir, a Masters winner, conquered the title.

The Andalucía Masters, currently sponsored by Estrella Damm and the Junta de Andalucía, followed up with the great tradition of elite tournaments at Valderrama and Graeme McDowell, who had won the 2010 US Open winner, beat the field that year. Golf fans had to wait until 2011 for the first Spanish victory at Real Club Valderrama when Sergio García managed to overcome the resistance of Miguel Ángel Jiménez. 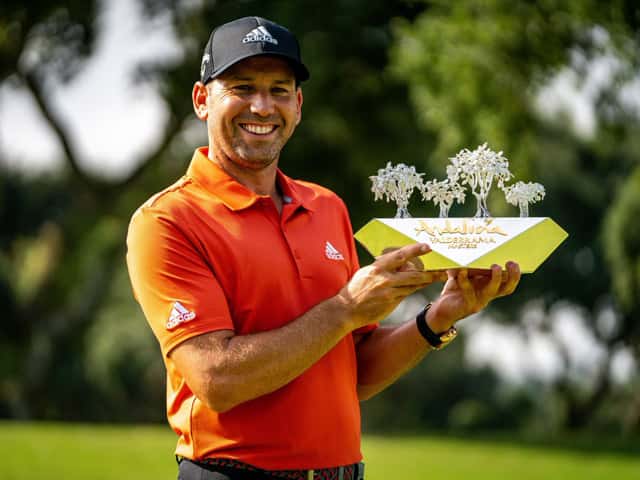 In 2016 the Open de España took over and the field faced a course that, as always, made no concessions. This time, fan-favourite Andrew Johnston won the title but could not beat Valderrama because he finished over par, something that had not happened since Sandy Lyle won with +3 in the 1992 Volvo Masters.

In 2019 the South African Christiaan Bezuidenhout broke Sergio García’s streak and managed to hold off the assault of the many Spanish players fighting for the title, since five Spaniards finished in the top 7 of the event.

The 2020 winner, therefore, will have the honor of being crowned in the 25th European Tour event played at Valderrama. Without a question, he will be a worthy heir to the tradition that so many illustrious international champions have written with their talent in one of the best courses in the world. 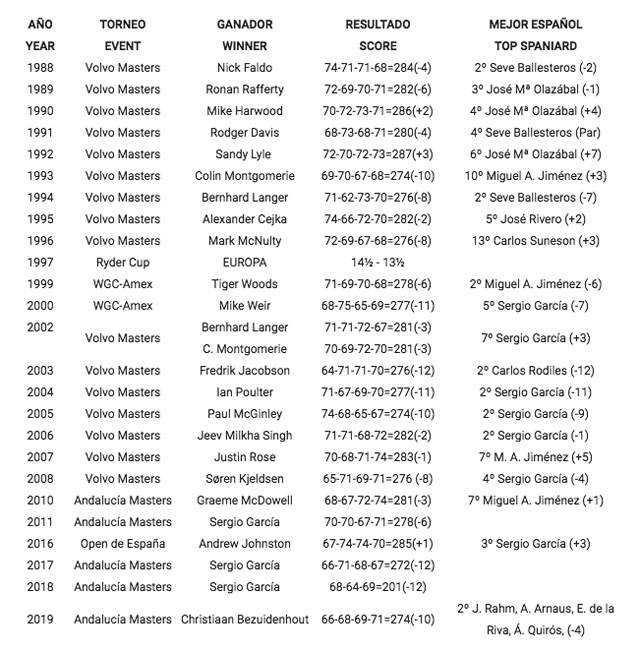 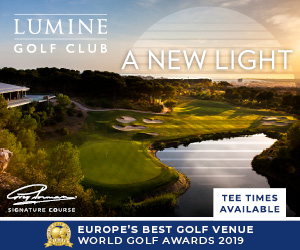