TaylorMade Golf – Launch of the 300 Mini Driver, the reinvention of the iconic 300 Series in a new Mini Driver form 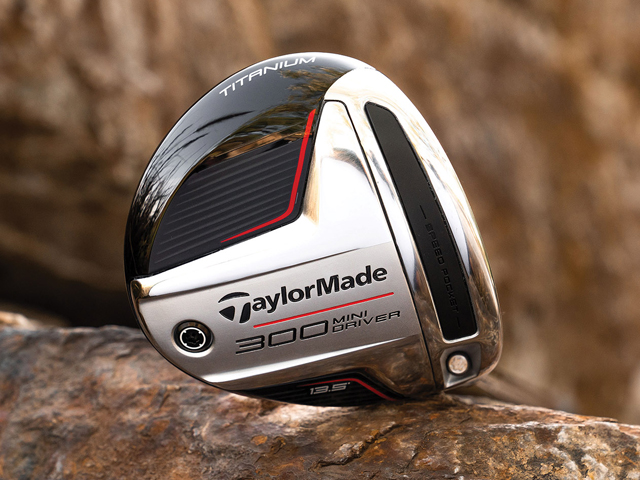 July 6, 2021 – TaylorMade Golf has long been considered the industry leader in innovation and technology. From the release of the first metalwood in 1979 to the advancement of multi-material construction for speed, forgiveness and playability, the company has a proven history of products that changed the landscape of golf. 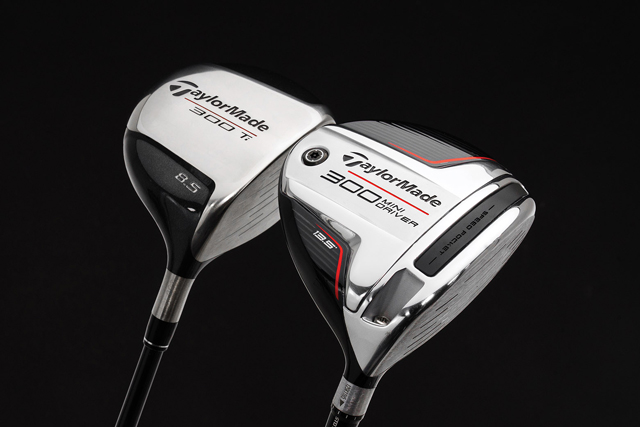 Few clubs accomplished that in a more meaningful way than the 300 Series. First released in 2000, the 300cc family of drivers was sought after by players at every level. To this day, they remain a cultish figure in the world of golf club enthusiasts.

In homage, TaylorMade today announces the all-new 300 Mini Driver with design cues and aesthetics that create immediate nostalgia for golfers who recall the originals. 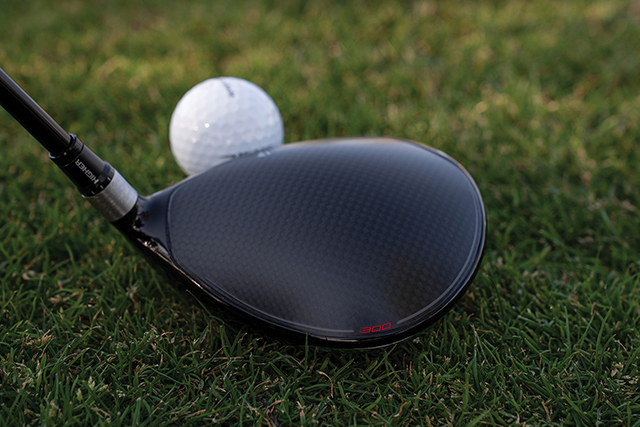 The 307cc head delivers a blend of distance, forgiveness, and control, relying on advanced multi-material construction to provide the optimal combination of low-CG performance and high MOI forgiveness. It is a truly unique design that’s powerful off the tee and playable “off- the-deck.” 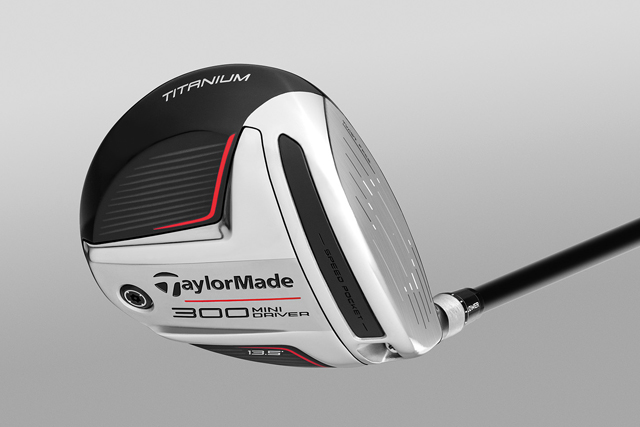 “It’s been 20 years since we last made a metalwood this size. It was only natural to call it the 300 Mini Driver to acknowledge what the 300 Series meant to our brand and the game. We blended the throwback look with modern carbon, titanium and steel construction to produce a club the speaks to TaylorMade loyalists while delivering distance from the tee and the fairway,” says Tomo Bystedt, Product Creation, Metalwoods & Irons of TaylorMade.

Off the tee, the 300 Mini Driver obtains the optimal properties of high launch with low spin thanks to its low CG and mass that is distributed across the sole from front to back. What it lacks in stature, it makes up for in speed using the combination of a high-strength titanium face and Thru-Slot Speed Pocket to deliver ball speed. 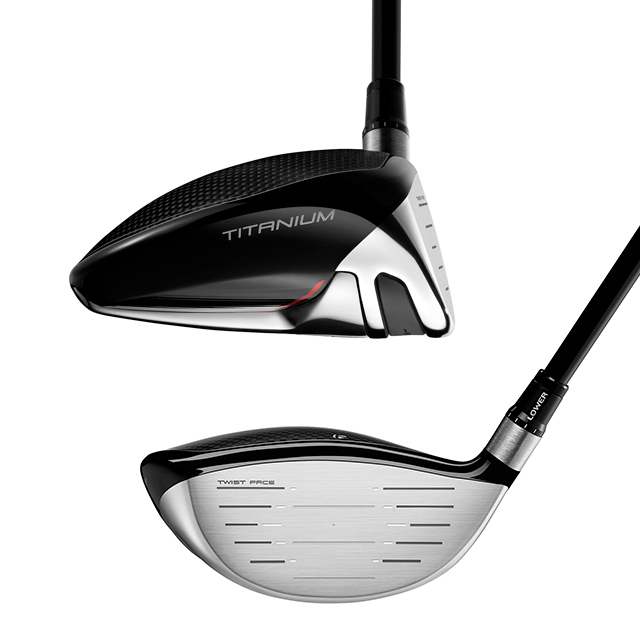 The proven corrective performance of Twist Face adds another level of playability, while a reinvented V-Steelsoleplate adds to the low CG properties and promotes improved turf interaction and versatility when played off the deck.

A prototype model of the 300 Mini Driver appeared on Tour last month during the US Open and some Team TaylorMade athletes, including Dustin Johnson, are currently testing the design for potential play at this year’s Open Championship.

The original 300 Series were the first clubs to brandish the current TaylorMade logo and helped launch the company’s modern era. Taking the baton, the 300 Mini Driver unleashes the next level of distance, forgiveness, and playability for a TaylorMade club this size.