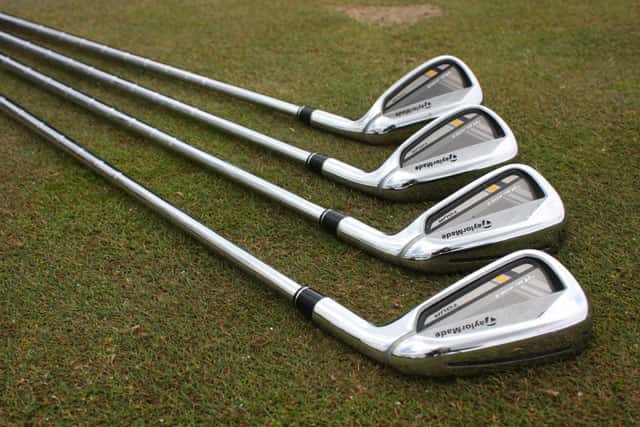 February 23, 2013 – A couple of months ago we were testing the new TaylorMade RocketBladez, and the truth is that we were quite surprised by the outcome of the Speed ​​Pocket technology applied to the irons. It’s a cut in the sole filled with polyurethane, which could be a real turning point for the golf industry. 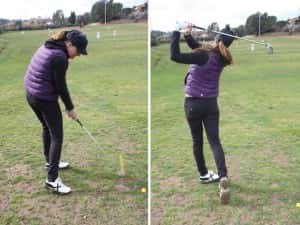 TaylorMade thinks so, and after having successfully developed it in their fairway woods in 2012, they have managed to move it to the irons category with great success, and extend it throughout their RBZ lines, including the Tour. The standard RocketBladez went on sale last December, and now here come the RocketBladez Tour versions for pros and experts which we’ve already seen in the hands of Sergio Garcia, Sean O’Hair or Justin Rose on tour, and the RocketBladez Max, oriented to the player seeking an easy but sophisticated iron. We have had the chance to try them all, and here we focus on the RBZ Tour to help you, if you are a skilled golfer, to discover if they go with your game. 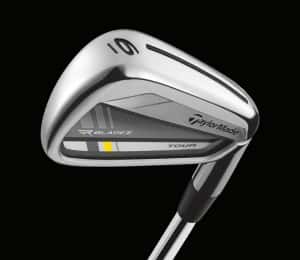 What the pros of the TaylorMade staff think about them:“They look like a blade yet they’re incredibly easy to launch high and long.  The dispersion and distance control is off the charts,” said Sean O’Hair.

“I’ve never been able to hit a tour iron so high or land it so soft.  That gives me a huge advantage that I’ve never had before with the middle and long irons,” said Justin Rose.

The first differences with the RBZ standard are evident. The Tour head shapes (3-PW) are compact, with a thinner topline, a thinner sole, minimal offset and shallow cavity. However, both are similar in various aspects: the Speed ​​Pocket only figures up to the 7 iron, the hosel notch, the location of the centre of gravity low and centred, and an ultra thin face of strong steel that flexes on impact to produce a quick, high and long launch.

The truth is that putting so much technology into a blade, which is already compact, can’t have been easy for the TaylorMade engineers, who have take great care of the appearance. Seen from the stance, the iron looks classic, and the technical progress is well disguised. From above, you can’t see the cavity back or the Speed ​​Pocket of the sole, so that from the eyes of a player it could pass for a traditional blade, although loaded with a plus in tolerance and, above all, more potential distance. This is the first time TaylorMade has launched a pro irons, emphasizing its contribution to more distance on the Tour. 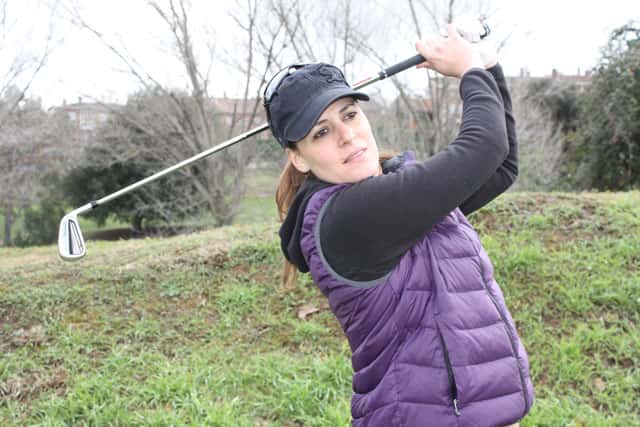 To test the RocketBladez Tour with KBS Tour by FST steel shaft (Stiff flex) we have the support of Paula Marti, former No. 1 of the Ladies European Tour and now Head Coach of the Junior Golf Academy by Paula Marti & Carlos Vivas, in the CG Sant Cugat (Barcelona, Spain). After hitting a bucket of golf balls with them, these are her technical comments:

The clubhead is very attractive, and with a suitable shaft for the player, it is a perfect iron to play on the Tour. But since not everyone plays on the Tour, the pros and skilled players who prefer the blade format have here a good tool to take advantage of their explosive impact and ability to shot-shaping. 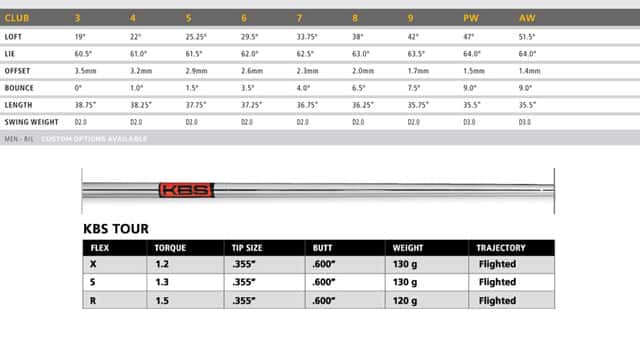