Golf Shafts – Fujikura, the #1 choice of the players at the Sentry Tournament of Champions 2022 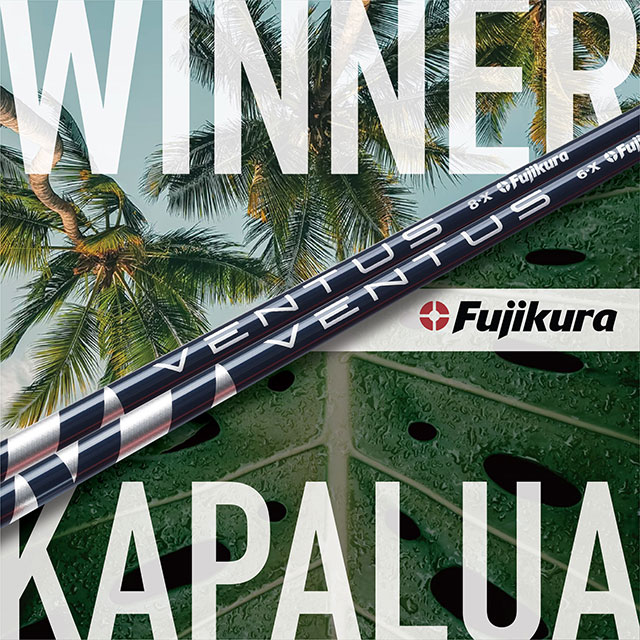 January 12, 2022 – Fujikura, the leader in performance golf shafts, was proud to be the shaft of choice at the Sentry Tournament of Champions in Maui.

With 38.5% of the field teeing up with a Fujikura driver shaft in play, Fujikura was the #1 driver and wood shaft brand at the 2022 Sentry Tournament of Champions by a considerable margin.

Fujikura VENTUS accounted for 1 of every 4 wood shafts in play in Maui, meaning there were more VENTUS shafts in play than any other manufacturer’s total number for the week.

The eventual winner Cameron Smith used VENTUS Blue 6-X in his driver and 8-X in his fairway wood on his way to setting a PGA Tour scoring record. He ranked second in strokes gained off-the-tee and fourth in driving distance. 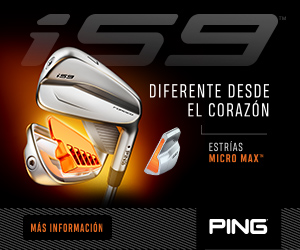