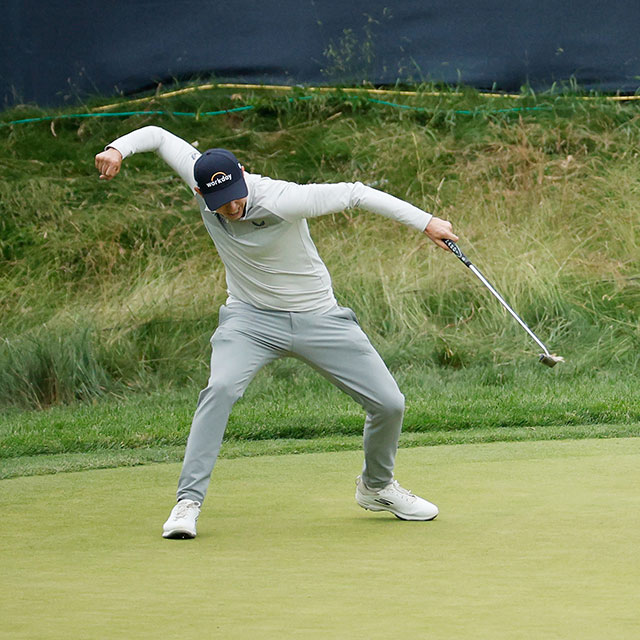 June 21, 2022 – Bettinardi Brand Advocate Matt Fitzpatrick won his first major victory this weekend at the United States Open at The Country Club in Brookline, Massachusetts. Fitzpatrick relied on his trusty DASS (Double-Aged Stainless Steel) BB1 Flow putter to post a tournament total at 6 under par (274), and fend off a star-studded field for a dramatic Father’s Day victory. 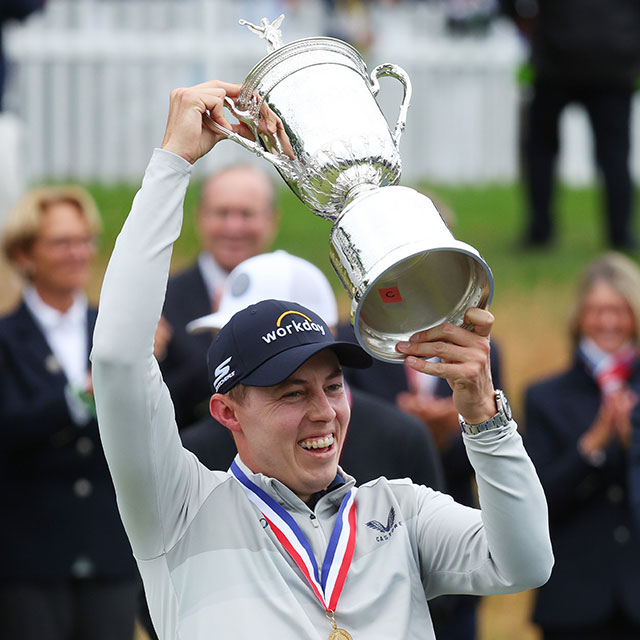 Fitzpatrick, who won the U.S. Amateur in 2013, returned to The Country Club just 9 years later to reclaim victory. Fitzpatrick is one of only two people in golf history to win the men’s US Open and the U.S. Amateur at the same course; Jack Nicklaus is the only other player to accomplish the same feat.

Fitzpatrick put forth a powerful putting performance all week, tallying 19 birdies over four rounds, including 5 birdies on Sunday to seal the tournament victory. 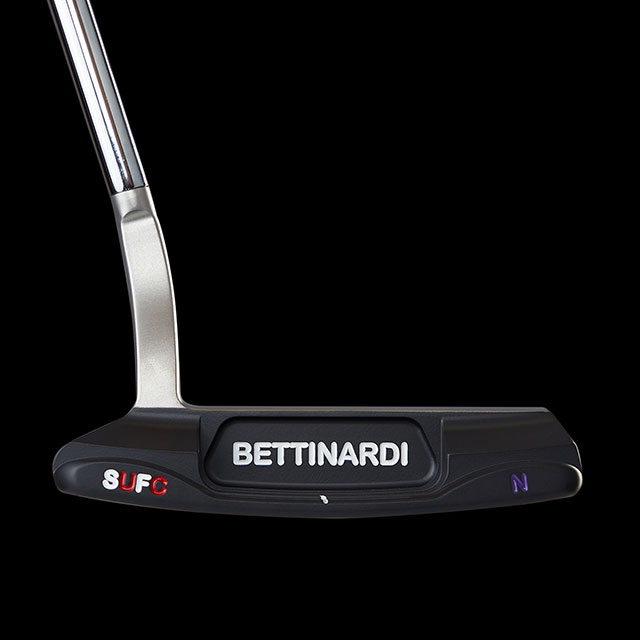 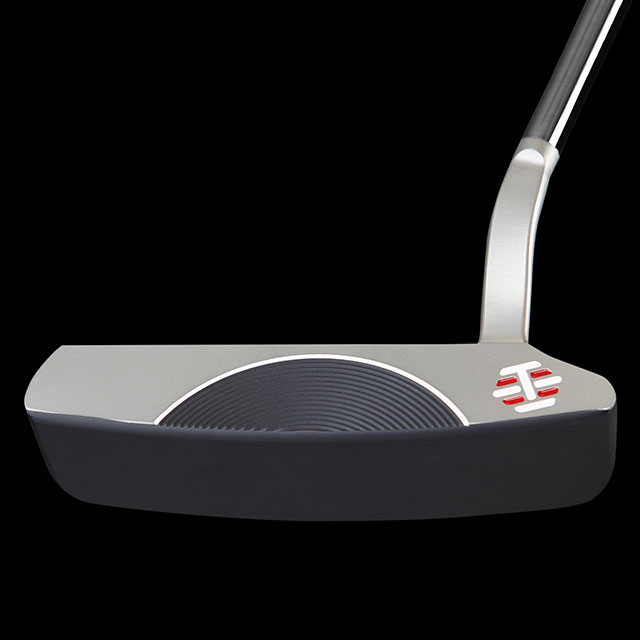 Fitzpatrick started tinkering with the Bettinardi BB1F back in 2017 when he first took his long-time gamer out of play and then became a full-time Bettinardi staffer in January of 2021. Matt’s putter is milled from Double-Aged Stainless Steel, has a two-tone black oxide and tour blast finish, and features the pre-cursor face milling to the new Roll Control face. The now trademarked Roll Control face has grooves that are machined at a precise angle in order to get the ball into a true roll faster, validated by the Major Champion.

This is the first victory on US soil for Fitzpatrick. He has 7 additional international victories and 23 Top 10 Finishes in his career. 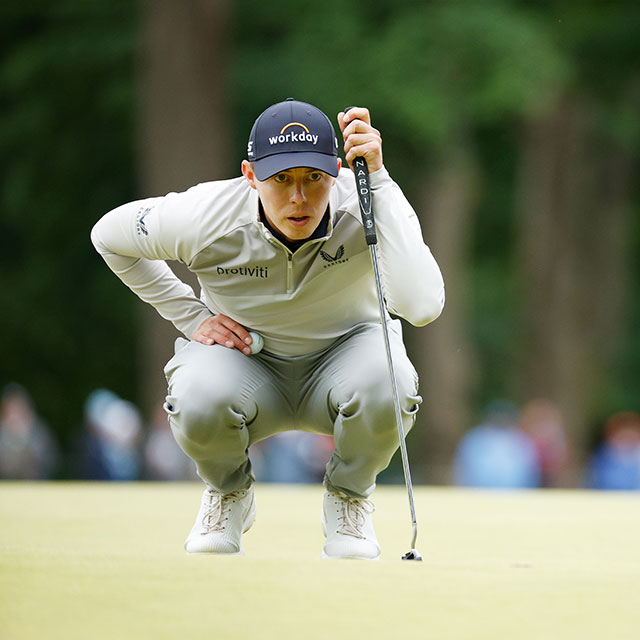 “Matt’s first major victory put a huge exclamation mark on all the hard work we have done over the last 7 years making him countless prototypes,” said Sam Bettinardi, President of Bettinardi Golf.

“Matt is arguably the most discerning player in the world when it comes to his equipment, having no equipment sponsor besides our brand. It is a huge testament to our craft, and now being able to enjoy his first major, and our 98th professional win since 1998 makes it that much more special.”

With this victory, the 27-year-old Englishman is now ranked 10th on the FedExCup Season Standings, and moves up from 18th to 10th in the Official World Golf Rankings. This latest victory brings Bettinardi’s total to 98 worldwide tour wins since 1998 and includes 5 major victories in that timeframe. 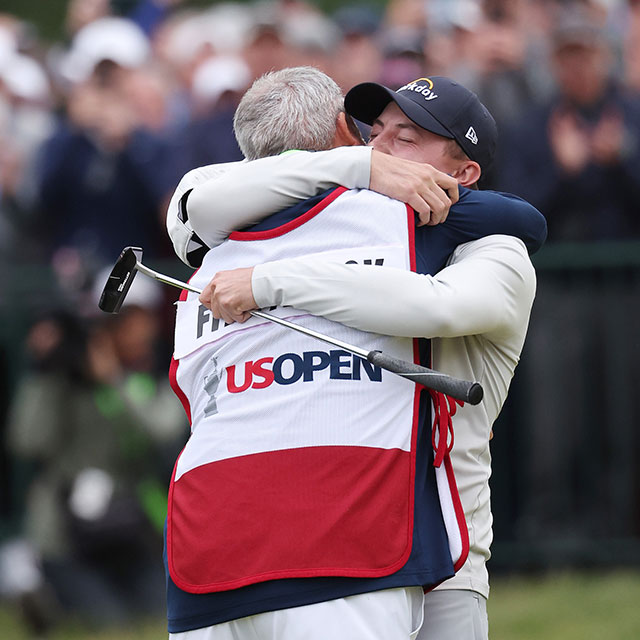 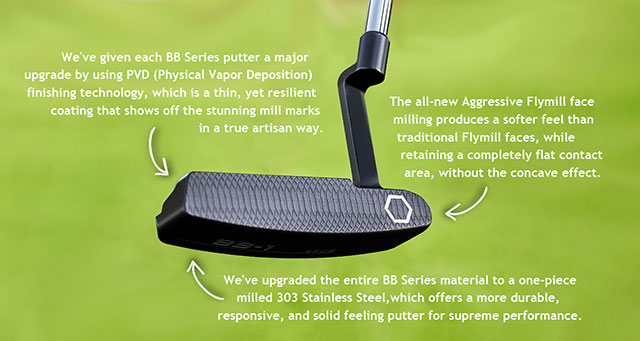 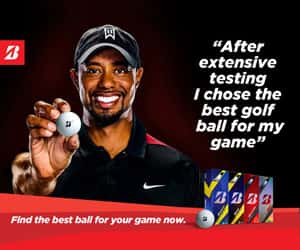