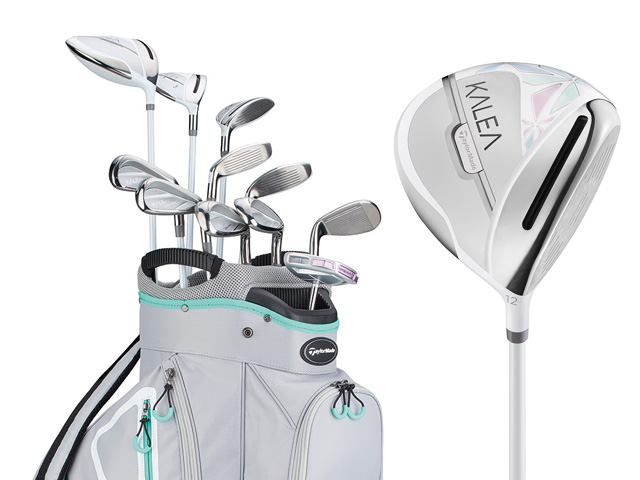 TaylorMade is committed to product performance and creating game-changing products designed to make golfers of all skill levels and swing types better; the introduction of Kalea continues to deliver on this commitment with the new and markedly improved offering.

With Kalea, every component has been engineered to deliver easy-to-launch performance through maximum clubhead speed. Every club in the new Kalea set has been meticulously engineered to result in optimal lengths, lofts and proper gapping. 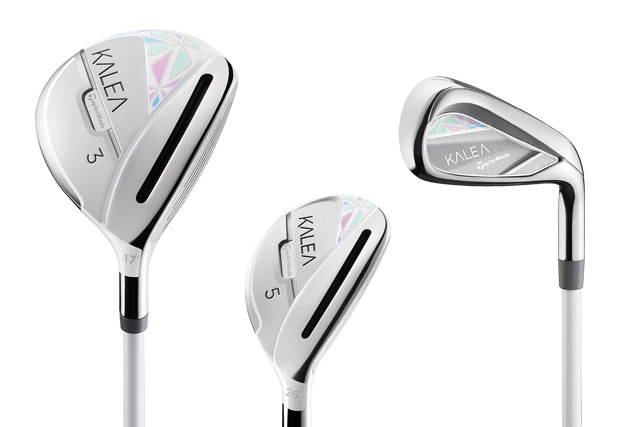 Under the Hood of Kalea…

Kalea utilises proven product technologies such as Speed Pocket technology that allows for flexibility low on the face for high launch and added forgiveness. Further, a low/back centre of gravity provides an easy to launch club with added forgiveness throughout the set.

Complementing the full set of clubs is a specially designed lightweight 14-way cart bag that is available in grey/green, charcoal/blue and black/violet colourways, also a FlexTech stand bag option in grey/green. 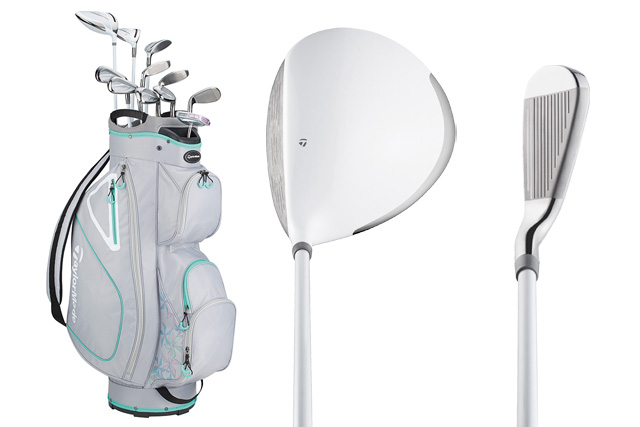 Rounding out the Kalea product line in 2019 is the introduction of new golf balls, a two-piece ball with a high-energy ReactTM core, soft ionomer cover and low compression (60), engineered for high trajectory, maximum distance off the tee and soft feel into the green. 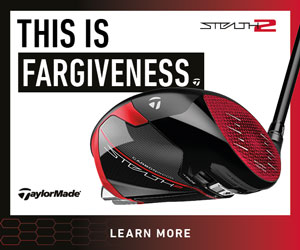