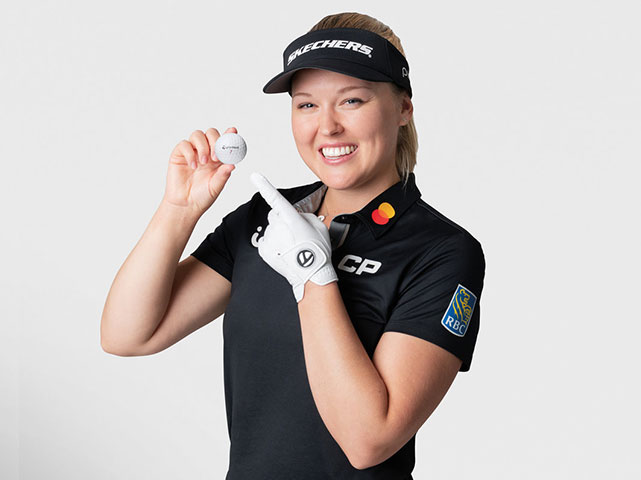 January 20, 2022 – TaylorMade Golf Company adds to its impressive roster of talent with the addition of Brooke Henderson, the winningest Canadian golfer on major professional tours with 10 LPGA TOUR wins, including the 2016 KPMG Women’s PGA Championship and 2018 CP Women’s Open.

“We are extremely excited to welcome Brooke to the TaylorMade family. Brooke is undoubtedly an incredible representative of the game of golf, already with several historical accomplishments at her young age that have inspired fans of golf across the world. Her decision to come to TaylorMade and play our TP5x golf ball reinforces our commitment to putting the highest performing golf ball in the hands of the best players across men’s and women’s tours,” says David Abeles, TaylorMade Golf CEO.

After extensive testing in the off-season, Henderson decided the best performing golf ball for her style of play is the new TP5x. With sister Brittany on the bag for a seventh year, Brooke will play No. 7 on her TP5x. 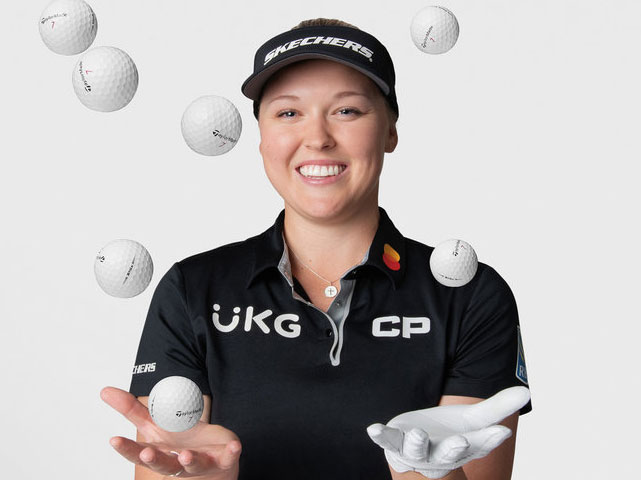 “Right away the TP5x performed at a high level. I gained yardage off the tee, which is huge for me, while I still was able to have the right amount of spin and great feel around the greens. I also noticed that my iron shots were piercing through windy conditions and holding the line very well. It was really eye opening and I am beyond excited to put the TP5x in play this season,” adds Brooke Henderson. 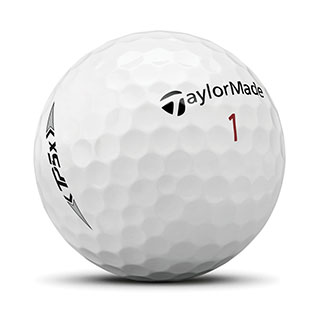 The path to distance has evolved with the all-new TP5x. In 2017, a movement began with the optimal spin and launch conditions provided by a 5-layer construction. Then, it increased ball speed with the HFM Speed Layer and now added advanced aerodynamics with the new Tour Flight Dimple Pattern.

In addition to the golf ball, Henderson will also wear TaylorMade’s premium glove offering – the Tour Preferred Glove, the glove of choice for TaylorMade Tour players constructed from premium materials for optimal comfort, fit and feel.