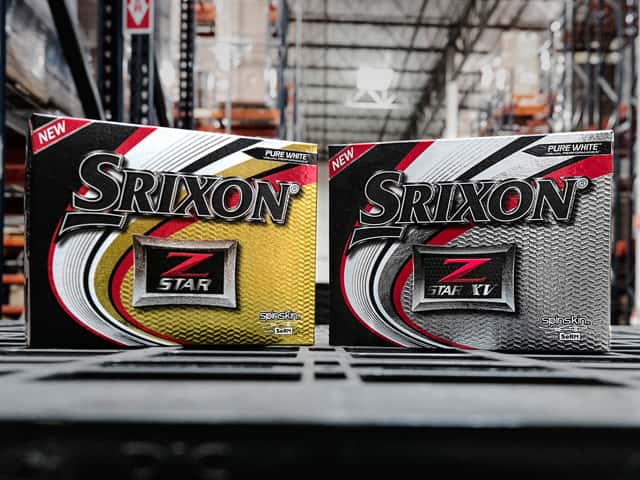 March 9, 2019 – Srixon, a global leader in golf ball technology and innovation has announced that its Z-STAR golf ball has achieved a milestone 600 global tour staff player victories across golf’s main men’s and ladies’ professional tours since 2008.

This landmark achievement comes hot on the the back of a number of significant victories for Srixon tour staff using the new 6th generation Z-STAR series in the past month. This includes Shane Lowry’s return to the winners’ circle in Abu Dhabi and a triple win that saw staff players J.B. Holmes, Ryan Fox and Miguel Angel Jimenez claim a clean sweep of wins on the PGA, European and Champions tours on the same weekend.

“This is a magnificent achievement to amass such a significant number of wins around the world, especially considering it is just 10 years since we launched the first generation of the Z-STAR”, said Lionel Caron, President of Srixon Continental Europe.

“On behalf of the whole team we must congratulate all of our staff players in helping us reach this landmark moment as well as applaud the hard work our designers and engineers put in every single day to continually improve this exceptional tour level ball.”

The journey to reaching 600 global has seen Srixon staff professionals win some of the biggest titles in the game, including Major Championships such as the PGA Championship (Keegan Bradley in 2011) and Inbee Park’s career Major Grand Slam on the LPGA Tour, both trusting the Srixon Z-STAR golf ball. 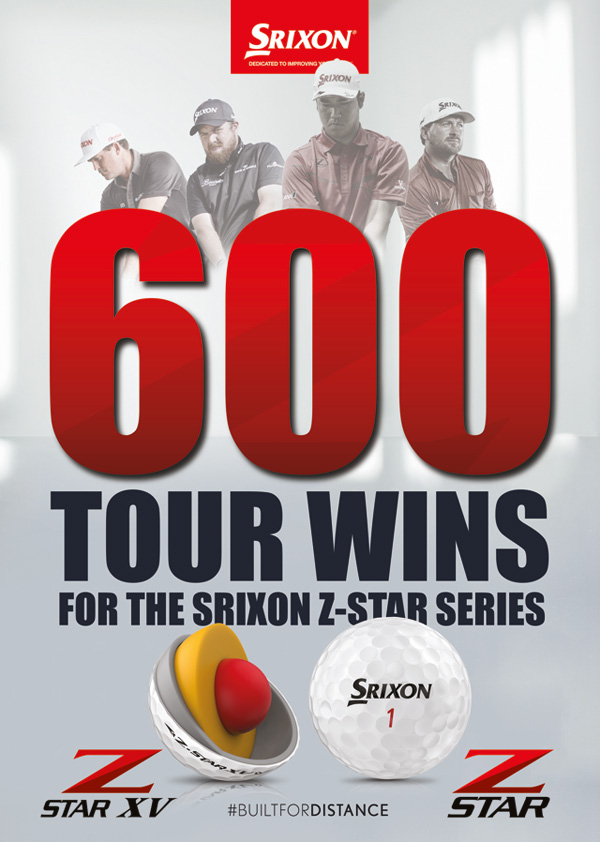 Launched on March 1st across Continental Europe, the brand’s new 6th generation Srixon Z-STAR and Z-STAR XV comes in both in Pure White and Tour Yellow and features a totally new FastLayer Core, a revolutionary way to make a golf ball core, where it starts soft in the center and gradually becomes firmer around its edge. For high swing-speed, better players this greatly enhances ball speed and launch conditions for maximum distance performance, while maintaining exceptional feel at impact.

The new Z-STAR Series golf balls feature new Spin Skin technology with Slide-Ring Material (SeRM), a urethane compound that coats the cover of every Z-STAR Series golf ball. By taking unprecedented levels of shearing force without breaking its molecular bonds, Spin Skin with SeRM is able to dig deep into your wedge and iron grooves, dramatically increasing friction and maximizing spin for more control and more stopping power on every shot.

The all-new Z-STAR Series golf balls are also the first and only in the world to use Slide-Ring Material, providing a competitive advantage that cannot be matched.