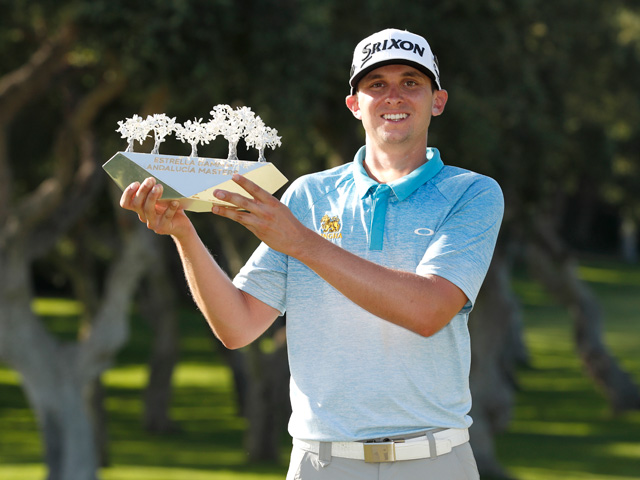 Catlin started the final round two shots clear on Sunday, but bogeys at the forth, tenth, 12th and 14th meant he was now tied for the lead with four holes top lay at the famed Sotogrande venue. A mistake from Kaymer on the par 5 17th hole meant the American was then tied for the lead heading down the 72nd hole. 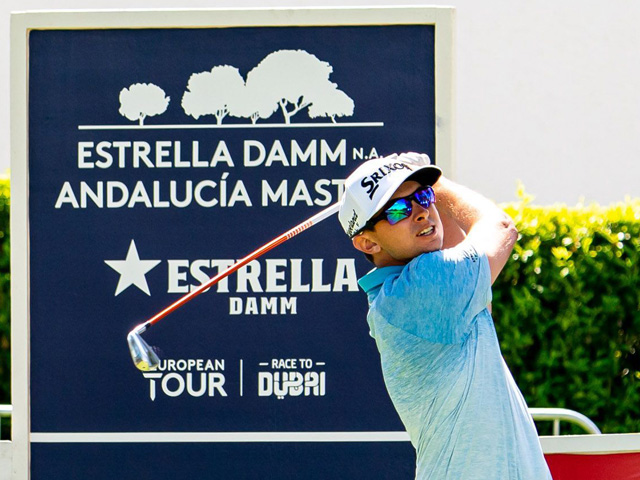 A composed drive down the fairway and iron shot into the heart of the green set up a two putt par that proved to be enough to seal a first victory on the European Tour. The win propels Catlin up to 35th in the Race to Dubai Rankings and earns him a two-year exemption on the European Tour.

“I’m massively excited top lay the big events”, John Catlin added. “That’s what we play for, we all want top lay against the best. That’s why playing with guys like Martin, and I played with Rory, Brooks, playing with those guys just shows you that you can do it so having the opportunity to lay those events is just fantastic.”

“I’d planned on playing everything for the rest of the year, but being able to pick and choose – the one event that has stuck out is having the chance top lay Wentworth. That’s such a world-class event, I’ve been watching i ton TV for the last 15 years. To have the opportunity top lay that tournament, I’m very excited about that.” 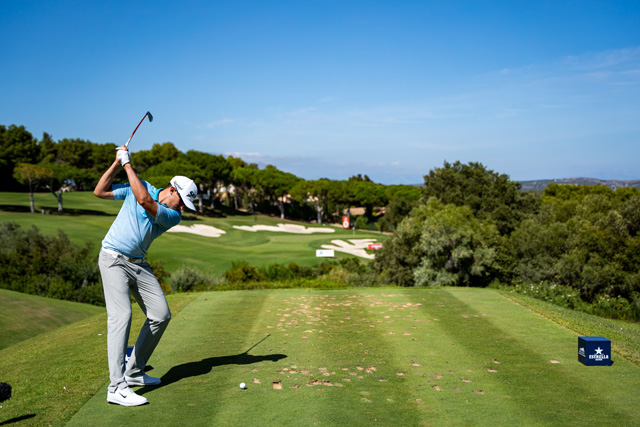