PGA Catalunya Resort – Recognition for its recolonisation and restoration efforts 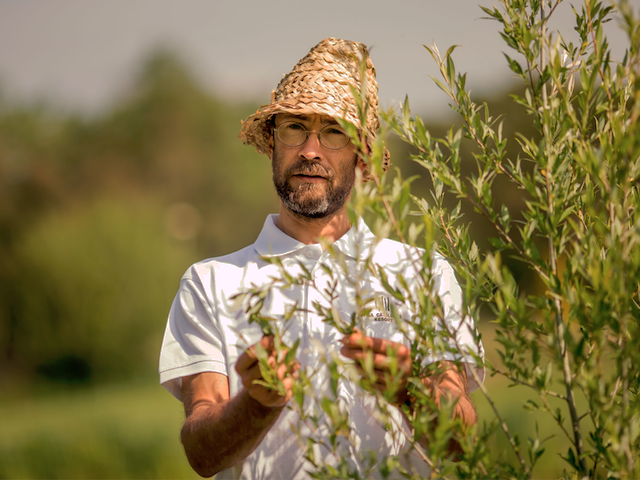 March 27, 2022 – PGA Catalunya Golf and Wellness was recognised by STRI Group, administrators of The Golf Environment Awards, for its commitment to developing and preserving its green infrastructure.

PGA Catalunya, among the 2022 Golf Environment Awards finalists, was applauded in particular for paying attention to the important role biodiversity – of both fauna and flora – plays in the day-to-day running of operations on and off the courses, as well as around the wider resort.

Since 2015, the considered Spain’s Nº1 golf resort in several ranks, located in La Selva region of the Costa Brava, arguably one of the most biodiverse areas in Europe and close to 16 other protected areas like Estanys de Sils, has been committed to increasing the biodiversity of every micro-ecosystem found at the 36-hole venue. 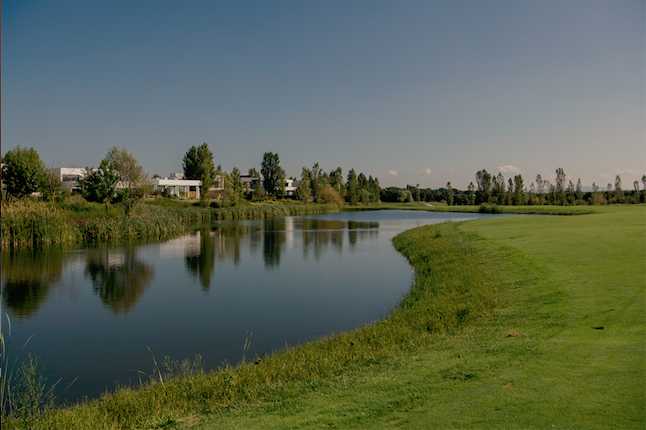 It has done so by adopting a maintenance methodology that falls more in line with ones used to look after natural parks and sanctuaries and that addresses the policies laid out in the European Green Deal and the EU Biodiversity Strategy to 2020 and to 2030, rather than those adhered to by common golf courses.

PGA Catalunya’s efforts – in particular over the past three years – has focused on restoring the wetland ecosystem, including the cultivation of lake perimeter vegetation, the seasonal creation and preservation of ponds and addressing the regression of natural streams and their flora.

In-house biologist Oriol Dalmau, in the first picture, who has completed more than ten degrees in Biological Sciences over the last decade, including a Master’s degree in Plant Biology in Mediterranean Conditions, is a strong advocate in how golf courses and resorts can, if approached correctly, provide a great diversity of habitats where an incredible number of species can thrive.

Oriol Dalmau said: “All our actions and efforts contribute to our resolve in becoming a natural reserve with a robust green infrastructure, rich in a multitude of species that have been in regression throughout the territory.

“We have enabled the recolonisation of near-extinct species, such as the Lutra lutra, an endangered species of otters that has found refuge and nourishment within the PGA Catalunya reservoir, the Alcedo atthis and Upupa epops.” 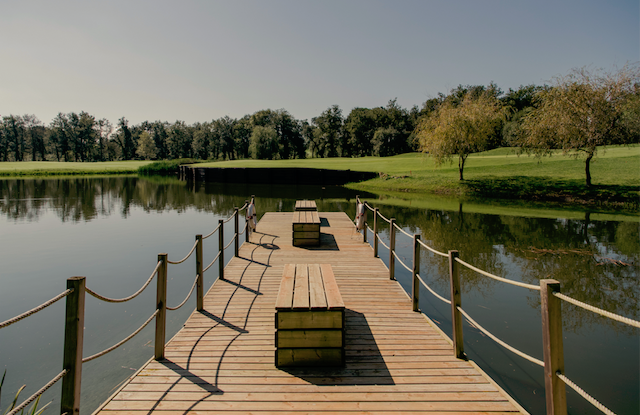 PGA Catalunya’s Stadium Course has recently benefited from a sustainability-focused €1million upgrade, which has also enabled the greenkeeping team to enhance the management and maintenance of the onsite golf courses and the environmental quality of the resort, while improving the wellbeing of players and residents.