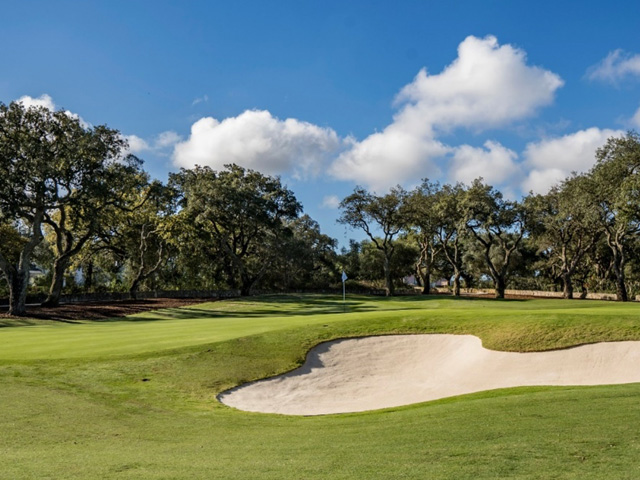 June 23, 2021 – The legendary and acclaimed “Old Course”, located in the premises of The San Roque Club in Cádiz, has reopened its doors to visitors since June 1st after an extensive renovation of almost 1 year.

The reopening of the “Old Course” is an event for golf connoisseurs as it is one of the true classics of Spanish and international golf. A magical place that the greatest golfers like Seve chose to have a house where they could spend pleasant seasons enjoying the fantastic climate and the views of the “Old Course”. 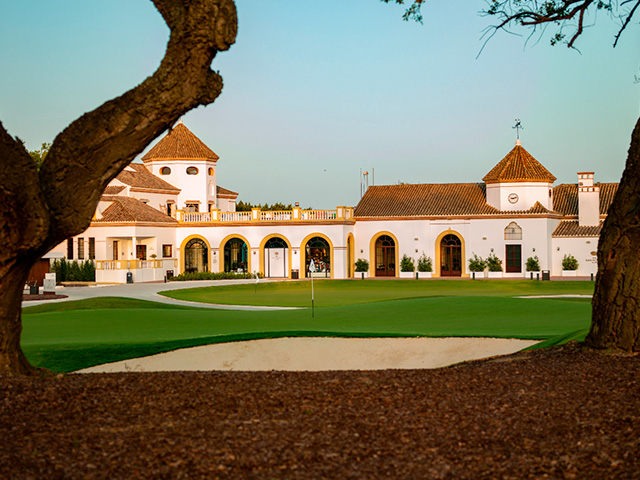 A NEW LIFE FOR THE “OLD COURSE”

The club first opened its doors in 1991 and quickly became Sotogrande’s preferred golf course, with its “Old Course” originally designed by Dave Thomas, known together with Valderrama and the Real Club de Golf Sotogrande as the Golden Triangle of golf.

The club house, former residence of the Domecq family, now completely renovated and with a fresh and classic look at the same time, becomes an unbeatable setting to start a round on the “Old Course”, a course that winds in a pleasant and smooth way surrounded by lush hills, majestic cork oaks and charming villas.

Regarding the technical aspects of the Old Course and after a extensive renovation that has lasted 11 months, The San Roque Club confirms its commitment to excellence by implementing the highest maintenance standards that can be found in the best courses in Europe. 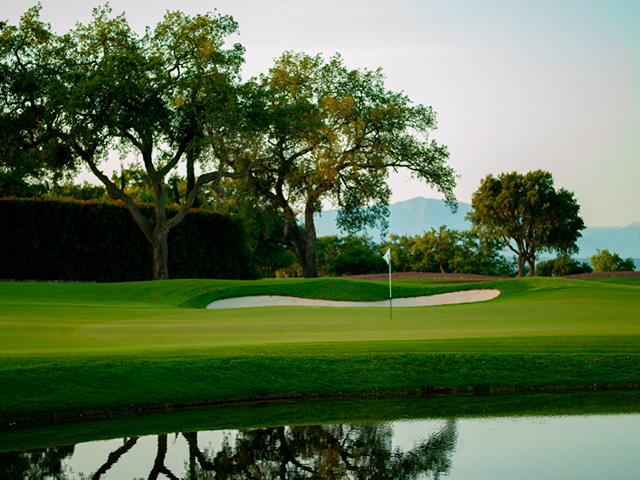 Regarding the criteria used for the extensive renovation, the Project Director Stephen Dundas clarifies: “My first thought was to always make the golf course as firm as possible; I wanted it to be played hard and fast. But it also had to be sustainable. Many projects start off with great designs, but they can’t be sustained after three or four years.”

After a first look at the course, we are surprised by the new layout that eliminates the old rough areas and replaces them with “mulch” areas, which produces an effect similar to that of Augusta National and gives it a very different personality from the rest of the courses of the area.

“We reduced the grass area from approximately 55 to 37 hectares, with such a dramatic reduction both to minimize the water and labor required for the golf course, and to give a sharp definition to the design.” 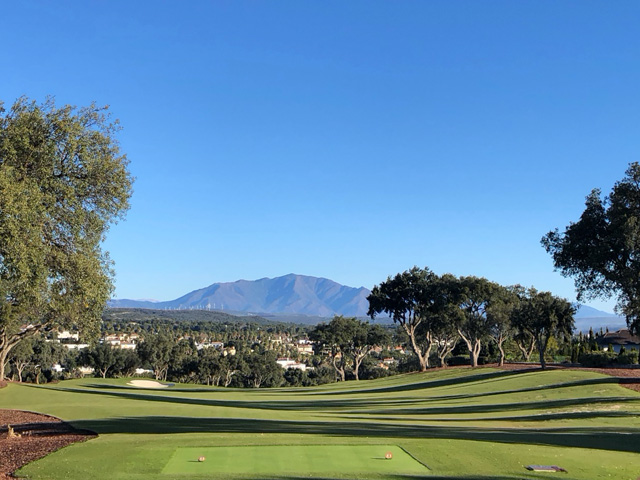 The greens, bunkers and all the playing surfaces have been redesigned and are now comparable to the best courses in the world.

With these ingredients, it would be easy to think or turn The San Roque Club into an aspirational Club, “once in a lifetime” for most players, but nothing could be further from reality.

The objective of the club is that players choose The San Roque Club year after year as a destination for their Golf vacations or become members. For this reason, the main philosophy of the managers is to maintain an environment of the highest quality, but relaxed and friendly, where all players who appreciate good golf are welcome and where attention to the player is the center of operations.

To make the visitor experience even better, work will begin on a hotel and villas which will be completed early 2023.

The first accommodation option already available is a Villa located next to hole 1 with capacity for 10 people and where, if clients wish, can include all the services they want, from cook or service personnel to personal trainer. 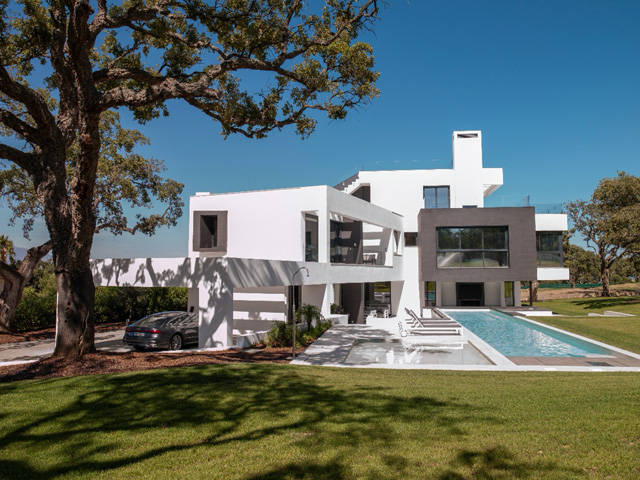 The San Roque Club is one of those places where the player can feel the authentic golf atmosphere cultivated over the years and macerated with unforgettable golf days by its illustrious visitors, as an example, the hotel was the official accomodattion for both 1997 Ryder Cup teams.

The Old Course was also the venue for the finals of the European Tour Qualifying School for 13 years. “See you in November in San Roque” ended up being a phrase frequently repeated throughout the golf sector and where players, such as Padraig Harrington, Lee Westwood, Ian Poulter and Justin Rose, among others, received the tour card in San Roque. Later in 2005, the Old Course hosted the Spanish Open, a championship that returned in 2006, this time on the New Course.

The “Old Course” returns to the elite of European golf in grand style, being an excellent presentation of a totally renovated and magnificent Club that will soon become a must stop for golf lovers. A true modern classic where the best is yet to come. The San Roque Club, a place to put on the agenda for your next golf vacation.