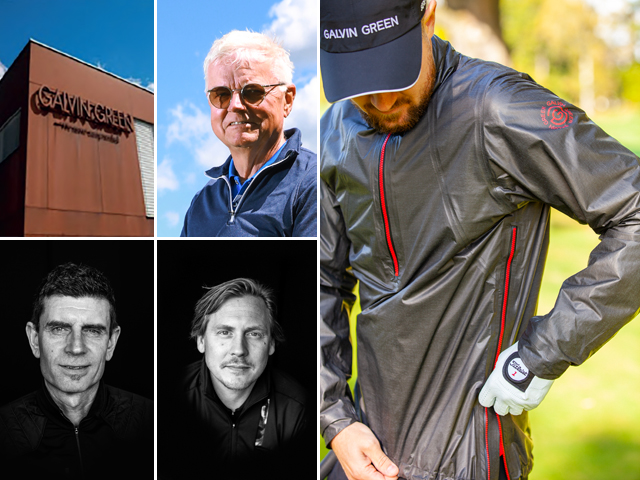 July 5, 2020 – Galvin Green, the brand that revolutionised waterproofs in the 1990’s and has taken technical golf clothing to another level during this Millennium, celebrates its 30th birthday this month and enjoys a global status that founder Tomas Nilsson could once only dream about.

As an entrepreneur and recreational golfer in the Swedish town of Växjö back in 1990, Tomas saw an opportunity to invest in golf and create a global brand. “My goal was to produce the best quality golf clothes on the market and we’re now a decade ahead of where I believed we could be on a global scale,” said Tomas Nilsson.

“Functional clothing is especially important in golf, where you’re often exposed to sun, rain and wind.  It is incredibly important that you have the right clothing regardless of the weather, so you can continue to enjoy your round and play to your best. That’s why we’ve always selected the very best materials, matched with the best styling and details possible,” he added.

Creative Director Mats Lundqvist shared the passion for quality when he composed the first Galvin Green range in the summer of 1990 and admits he learnt a lot from the experience. “I learned how important it was to have a specific function for each garment and explain it to the users. It meant that our vision for the next 59 ranges was to design functional garments that really perform on the golf course. At the time, the market for functional golf wear wasn’t so big, so we decided we could fill that gap and take it forward,” added Mats.

“Thanks to the owner’s ambition and the talent of designers like Mats over these years, Galvin Green has become something of a household name in golf more quickly than first envisaged,” said CEO Nicholai Stein.

“We’re proud of the fact that golfers can purchase our garments at 25 of the world’s 30 top-ranked courses and many more besides. Without ever taking success for granted, we see Galvin Green as a major brand and key vendor in the golf apparel industry worldwide for many years to come, as we continue to ensure that technical performance takes priority over price,” he added. 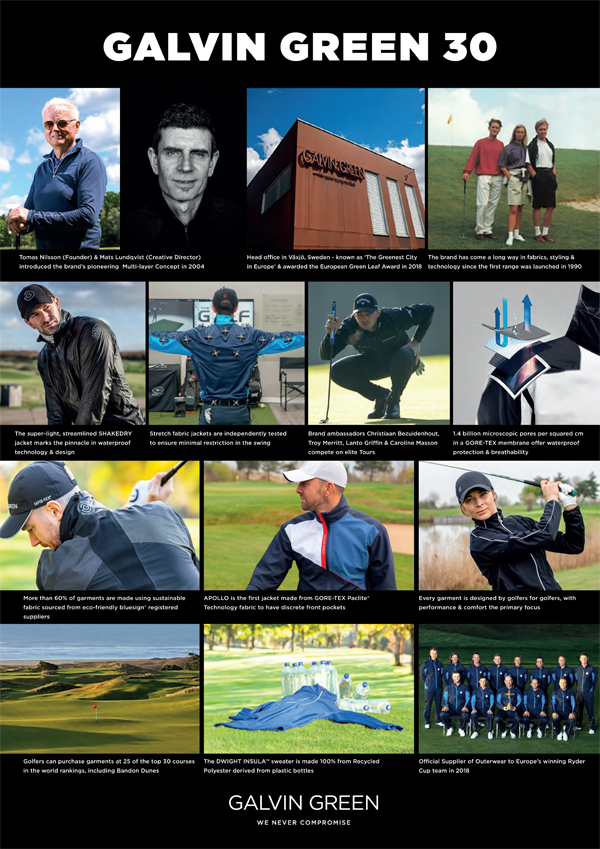 Unlike many other golf brands, Galvin Green has pushed the boundaries for not only functional golf wear, but colourful outfits too. While the market was full of Navy and Green block color tops three decades ago, they introduced bright colors such as Orange, often in various shades alongside White, Black or Navy.

“We’ve been surprised how popular Orange has been over the years, as it’s not a colour most people would wear anywhere other than the golf course,” added Mats Lundqvist.

The long-term legacy of this bold approach has given the brand a reputation for never compromising on its innovation and product quality in a fiercely competitive market.

“Living up to the ‘we never compromise’ philosophy is a challenge when the consumer can come across the brand at so many touch points, but it means our message is well understood by our customers and those who may be new to the Galvin Green proposition,” said Nicholai Stein.

“I believe that today’s serious golfer trusts the brand and is reassured by its long track record of adding new products and driving up standards across all golf apparel categories. They recognise that Galvin Green is always bringing something new to the market that will turn heads and help to dress them in style and comfort. Our sustainability programme, which began in 2012, has developed at pace with long-lasting garments aimed to appeal to younger golfers. It has put us among the industry’s world leaders in environmental footprint management and we intend to stay ahead of competitors who will find it hard to compete in the eco-generation climate,” he added. 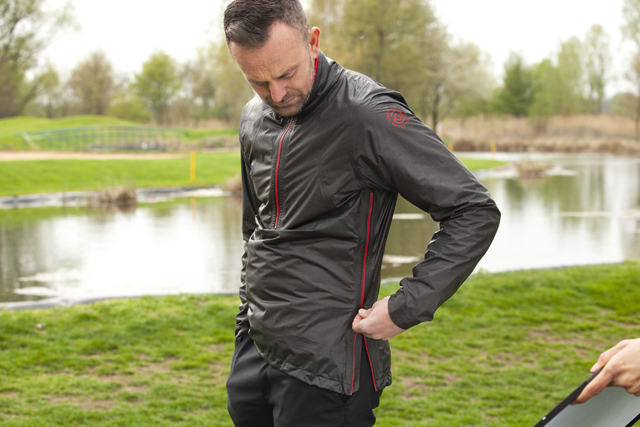 In addition to working with fabric suppliers under the reputable Bluesign textile production regime for almost a decade, Galvin Green has also benefited from advice from a Swedish Government consultant who confirmed that the best contribution the brand could make to the planet’s future was to produce garments that not only perform, but last a long time.

Among the most revolutionary innovations from the brand was the introduction of INSULA sweaters in 2004, as part of its pioneering layering for golf initiative known as the Multi-Layer Concept.  It culminated this year with the DWIGHT sweater, made entirely from recycled plastic bottles.

“From a time when cotton shirts dominated the scene with shrinkage and heavy moisture absorption and knitted sweaters weighed golfers down if it rained, there have been huge advancements in fabric technology for golfers in the last three decades and the breathable, non-absorbent INSULA garments rank among our most prized achievements,” said Mats Lundqvist.

According to Mats, another landmark was the introduction of the GORE-TEX Paclite rain jacket in 2003, which meant that a lightweight waterproof top could be worn without any sacrifices to the swing. It also ensured durable waterproofing and breathability that was hard to envisage 10 years earlier. It was this advanced technology – allied to more recent stretch fabrics like the revolutionary C-KNIT backer that enables the jacket to ‘slide & glide’ smoothly over garments worn underneath – that Galvin Green went on to incorporate in outerwear designed exclusively for the victorious European Ryder Cup team in Paris in 2018.

“It was a great experience to work with Captain Thomas Bjørn, deciding on the final look and details of the outfits created for the best players in Europe to perform well and retain the trophy,” he added.

Another ground-breaking innovation that year was the launch of the INTERFACE-1 hybrid jackets that can be worn 95 out of 100 rounds, quickly followed in 2019 by the super-lightweight SHAKEDRY advanced waterproof technology.

Looking ahead, Nicholai Stein is confident that serious golfers will always think about Galvin Green when considering their next clothing purchase and the various playing conditions they are likely to encounter. “They can rest assured that we will always strive to produce the best possible garments for the serious golfer and take them with us on the journey,” he added.

The company headquarters remains in Växjö (Sweden), which now promotes itself as ‘Europe’s Greenest City’ on the back of investing in renewable energy, recycling and conservation. 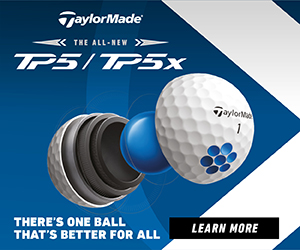 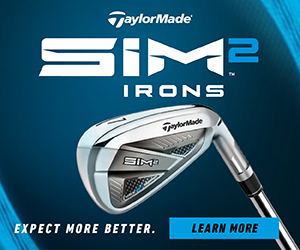 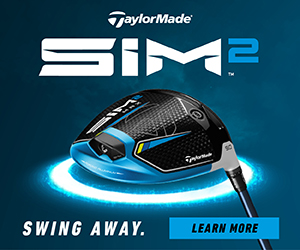