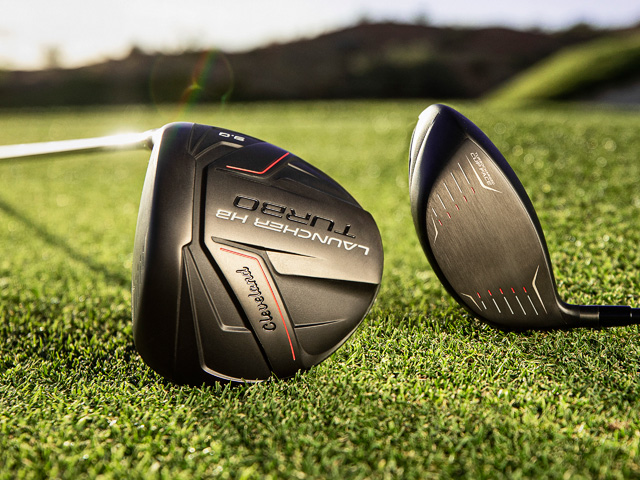 “Reintroducing Cleveland Golf Woods and Irons two years ago proved very successful”, said Lionel Caron, President Continental Europe. “However, the new Launcher HB Turbo woods represent a huge step up from the previous generation. They’re sleeker, faster and more forgiving – exactly what all of us avid golfers are looking for off the tee.”

For Cleveland Golf, Launcher has always stood for one thing: launching the ball high in the air and straight down the fairway. The new Launcher HB Turbo remains committed to that mission with a lighter hosel, improved crown and deeper weighting. Only now, it’s faster.

“The Launcher HB Turbo is engineered to help you hit long, straight drives,” said Jeff Brunski, Vice President of Research and Development at Cleveland Golf. “We’ve squeezed discretionary weight out of every corner of the club head in order to produce one of the most forgiving drivers we’ve ever made. We’ve paired it with a high-balance point shaft that’s easier to swing fast. Authentic technologies such as the Turbocharged Cup Face, the Ultralight Hosel and a more aerodynamic crown help the Launcher HB Turbo earn its name.”

The Launcher HB Turbo features a Turbocharged Cup Face, which offers a unique variable thickness pattern that delivers more speed across the entire face. The Turbocharged Cup Face stretches along the crown and sole, flexing at impact and reflecting that energy back into the ball for increased ball speeds at impact.

The redesigned HiBore Crown features a prominent step that lowers the centre of gravity, while the Ultralight Hosel is even lighter to remove mass from a poor position. All of these weight savings culminate in the Deep Weighting sole pad. The result: a centre of gravity that’s 4.4mm deeper and 2.2 mm lower, increasing launch at impact and maximizing distance off the tee.

Launcher HB Turbo comes standard with the new Miyazaki C. Kua shaft, which pulls weight from the length of the shaft and repositions it on the grip end. This makes the shaft feel incredibly easy to swing and allows for extra mass in the club head for increased momentum and more speed on every swing. 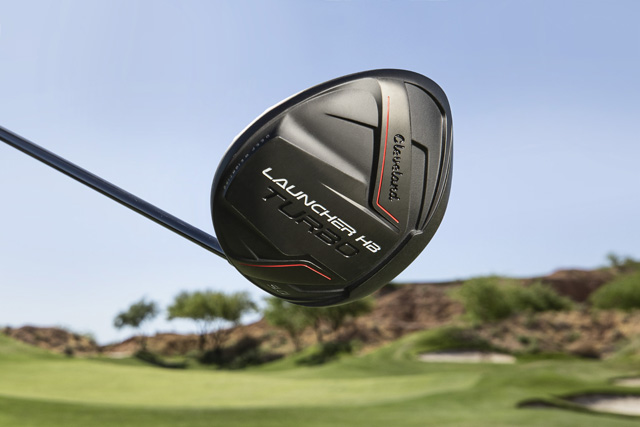 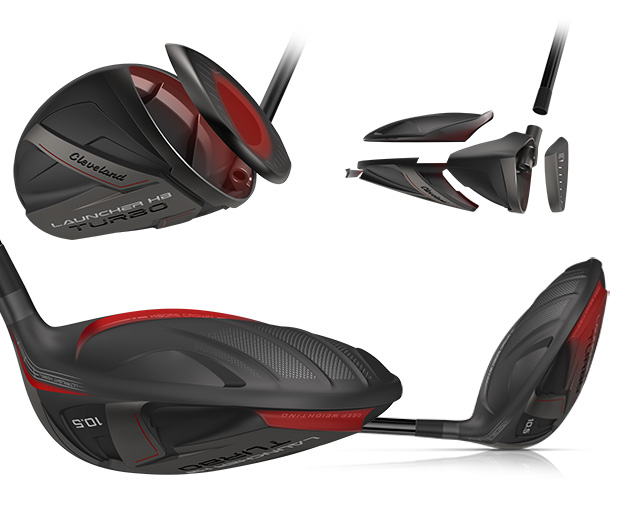