Barcelona Golf Destination – Barcelona, at the forefront of the Tour 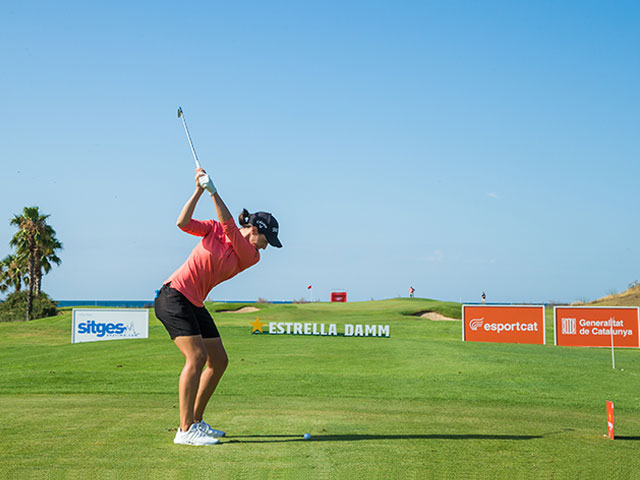 Agosto 12, 2022 – This year 2022, the year of normality after the pandemic of Covid-19, amateur golfers have thrown themselves into playing golf with more enthusiasm than ever and, in terms of professional golf, there is a feeling of greater animation than in previous seasons. So much so that, in recent months, we have seen the Barcelona flag flying continuously on the European professional tours, with the successes of Pablo Larrazábal, Adri Arnaus and Carlota Ciganda as the main protagonists.

Some highlights reflect the quality of golf with Barcelona as the destination in the eyes of golfers, nationally and especially internationally. Pablo Larrazábal, a player raised at the Real Club de Golf El Prat and with a long history on the European Tour, gave us our first joy in March by winning the MyGolflife Open in South Africa, in a playoff against the English player Jordan Smith and Adri Arnaus. 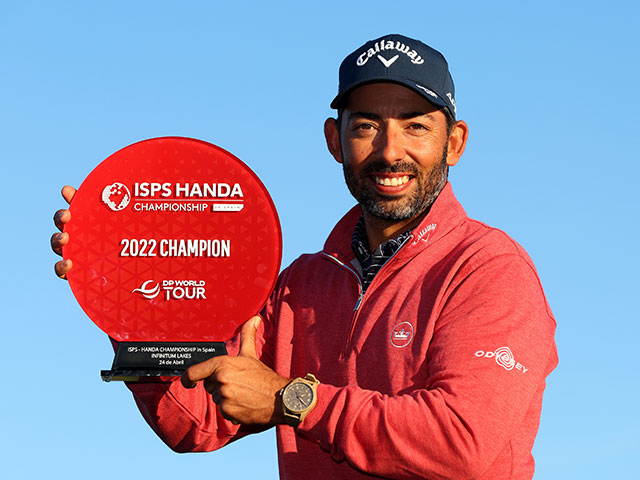 After the Masters, the DP World Tour moved to Catalonia with two important events in April, which no one could imagine would be won by two Barcelona golfers. Pablo Larrazábal won his second title of the season at the ISPS Handa Championship in Spain, held at the Lakes Course of Infinitum (Tarragona), one shot ahead of the Basque Adrián Otaegui. 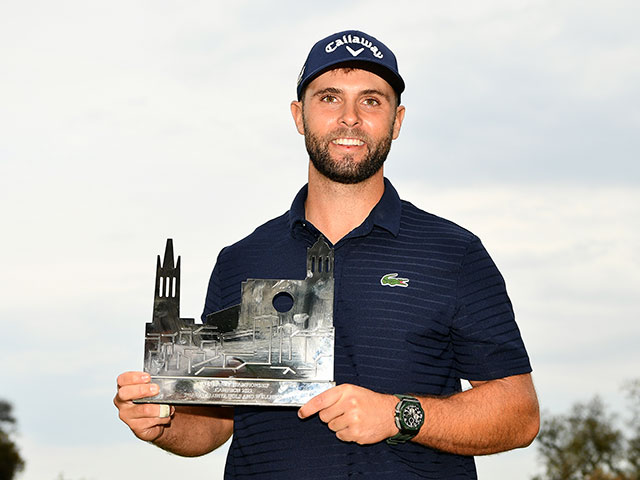 A week later, Adri Arnaus won in the Catalunya Championship, a tournament held at the PGA Catalunya Golf and Wellness Stadium Course (Girona), having fought in a six-hole marathon playoff against South African Oliver Bekker.  In fact, the course has just announced its candidature of Costa Brava – Barcelona to host the 2031 Ryder Cup. 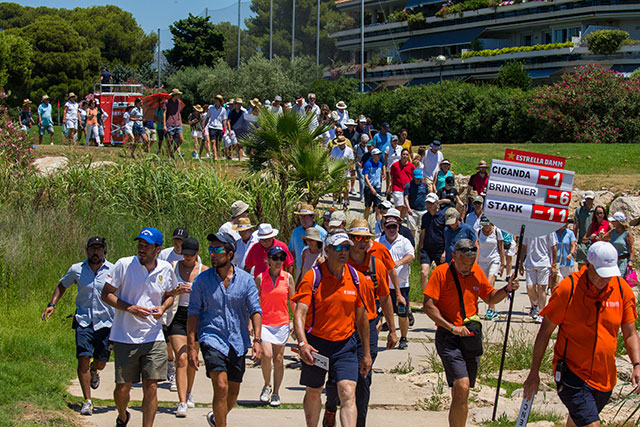 So, at the moment, Pablo Larrazábal and Adri Arnaus are the strongest representatives of Barcelona golf worldwide. The destination of Barcelona also has a lot to say regarding its level of organization, especially in women’s golf. This was demonstrated from July 7 to 10 at the Estrella Damm Ladies Open presented by Catalunya, of the Ladies European Tour, held at the Club de Golf Terramar. 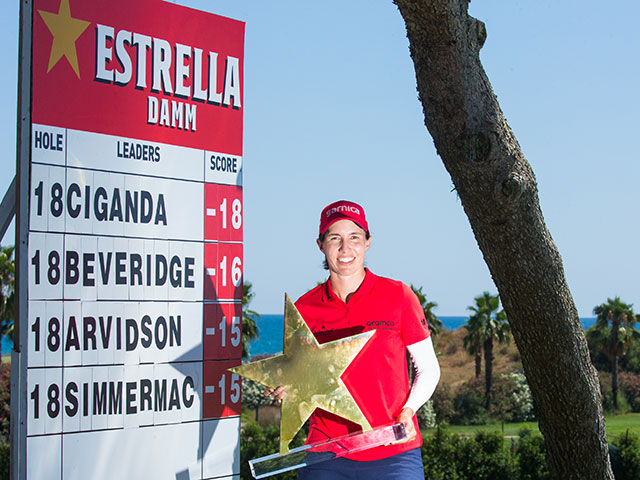 In this beautiful enclave of Sitges, on the shores of the Mediterranean, the player who best showed off the virtues of the remodeled course, always in excellent condition, was Navarra’s golfer Carlota Ciganda. Despite being the outstanding leader during the week, she had to resist the pressure of her rivals to win the title for the second time, two shots ahead of Scotland’s Laura Beveridge. 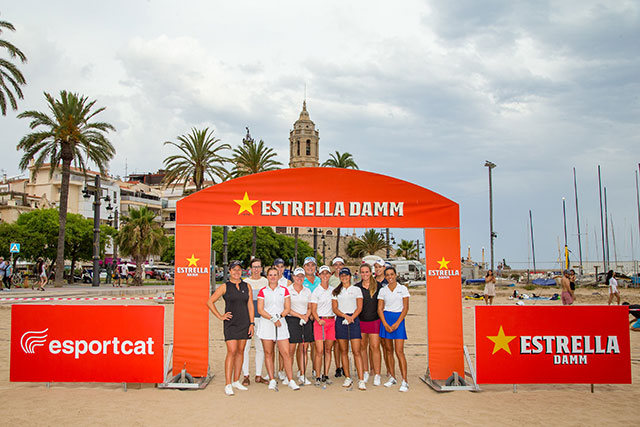 Once again, the Estrella Damm Ladies Open, in its fifth edition, became a true showcase for Barcelona Golf Destination, and golf throughout Catalonia, from the event’s presentation onwards. The “Sitges Golf Beach Show” was an innovative event organized in Platja de la Fragata, where the authorities expressed their serious commitment to golf as an attraction in the area, promoting quality sports tourism, while the players demonstrated their skills in an original approach contest on the fine sand of the appealing and charming town of Sitges.

Undoubtedly, Barcelona Golf Destination continues to advance with its golf proposal, also promoted by Tour professionals, and looks forward to welcoming players on their golf breaks, where they can experience all the enjoyment that Barcelona courses offer, like Pablo Larrazábal, Adri Arnaus and Carlota Ciganda.