June 30, 2014 – Can the addition of water in the formulation of a golf ball’s core deliver more distance off the tee? Bridgestone Golf, the #1 Ball-Fitter in Golf, has positive proof that it does. And not just a half-yard or a yard. Real distance.

Serious golfers recognize serious innovation. That’s why the new 2014 Bridgestone TOUR B330 and TOUR B330-S golf balls, featuring new Hydro Core technology, have been turning the heads of PGA Tour stars like Brandt Snedeker and Matt Kuchar. Praised universally by the Bridgestone Tour team for their longer distance, the new 2014 models are now available to consumers in Spain and Portugal, through their distributor Holiday Golf. 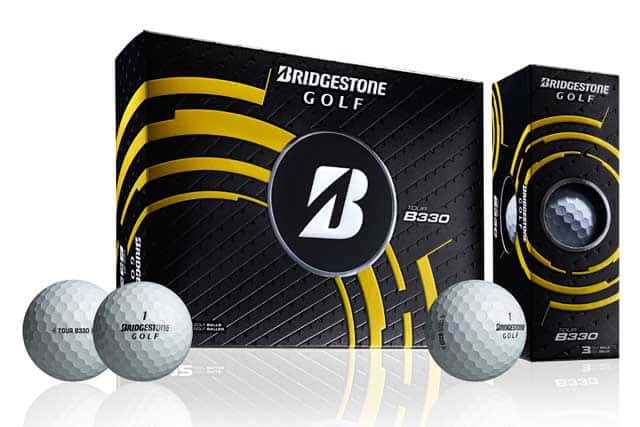 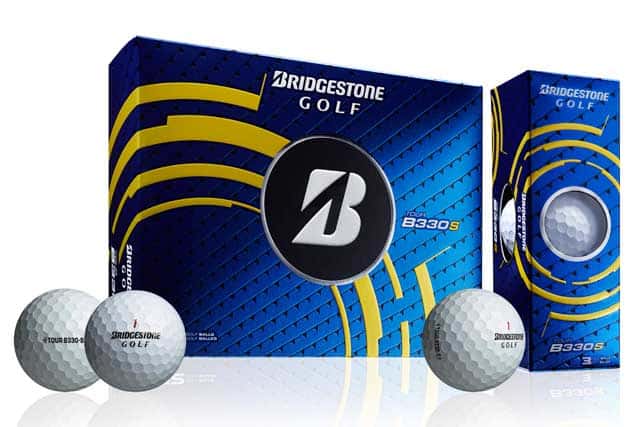 As with any new product, Bridgestone concocted and tested countless compounds for the core of its new B330 line. During testing, engineers discovered that a prototype with water in its core formulation produced 30% more gradation. This increase allowed for greater spin reduction from the inner and outer regions of the core, producing longer distance and improved accuracy. Thus Hydro Core Technology was born.

“When Kuch (Matt Kuchar) and I began hitting these balls during the Presidents Cup practice rounds, we noticed immediately how hot they were off the driver and so did others,” said 2012 FedEx Cup Champion Brandt Snedeker. “Needless to say, Kuch and I are very excited about having these balls in play on Tour in 2014.”

Like its predecessors, the new B330 and B330-S golf balls feature a 4-piece urethane cover construction, and continue to rely on Bridgestone’s Dual Dimple Technology. The B330 and B330-S are optimized best for players with swing speeds above 105 mph. The B330 is designed for players with a distance preference while the B330-S is targeted at those seeking maximum greenside spin.

“Tour players get to see the latest and greatest in equipment every week, so when a product can turn their heads like our new B330s did, we think that speaks volumes about real innovation,” said Corey Consuegra, Director of Golf Ball Marketing – Bridgestone Golf, Inc. “We’re confident that the new B330s with Hydro Core technology are going to excite high-swing speed amateurs the same way they’ve energized our Tour team.”

“Bridgestone invented an entirely new product category with the introduction of the B330-RX family of golf balls,” added Corey Consuegra. “We were the first to recognize that optimizing performance based on swing speed improves golfers’ games. With continued innovation in engineering and reliance on amateur testing, our newest models really deliver.” 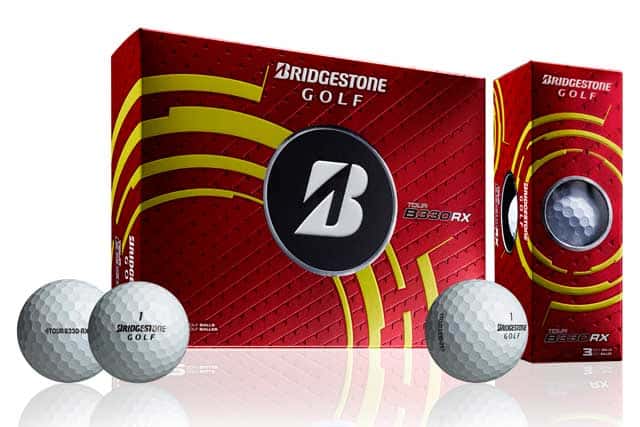 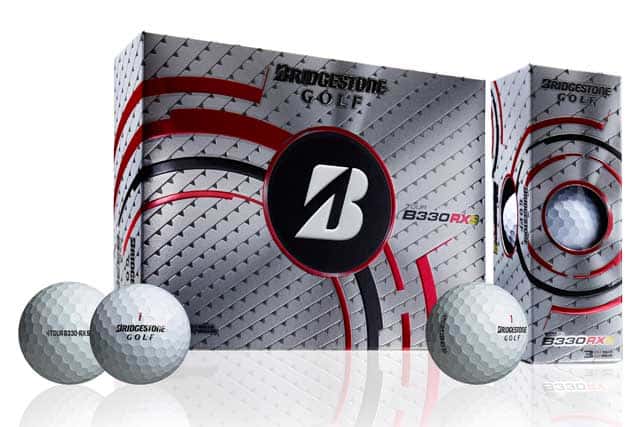 “With the addition of Hydro Core Technology, the B330-RX family represents our commitment to using both data collected from 250,000 live ball fittings and R&D’s innovation in the lab,” finished saying Corey Consuegra.