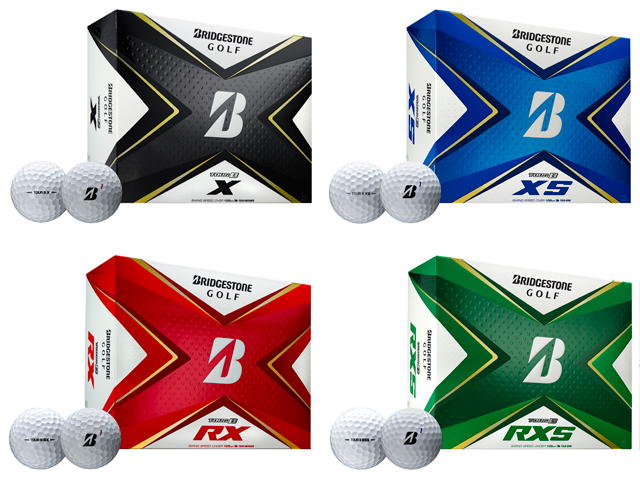 April 13, 2020 – Bridgestone Golf, the #1 Ball-Fitter in Golf, has unveiled its ground-breaking 2020 TOUR B family of golf balls, reinventing the Tour ball as golfers know it. The TOUR B family delivers a game-changing combination of driver distance and greenside control unlike anything ever before, thanks to Bridgestone’s new REACTIV Urethane cover. The 2020 TOUR B balls are offered in 4 distinct models, each designed to appeal to a wide array of swing speeds and feel preferences – TOUR B X, TOUR B XS, TOUR B RX and TOUR B RXS.

Since modern golf balls were created in the early 20th century, golf ball engineers have been trying to combat the inverse relationship between driver distance and greenside spin. Even with the advancement of urethane covered balls in the early 2000’s, a step change pioneered by Bridgestone engineers with Tiger Woods, the fact remained that when designers wanted to give a ball more distance, they needed to sacrifice some level of greenside control and vice versa. In 2020, Tiger has once again teamed up with Bridgestone’s 900 rubber and polymer engineers worldwide for a transformational golf ball innovation, this time solving the riddle of spin separation with the new REACTIV cover.

“Reinventing the Tour ball wasn’t something that happened overnight, this is a new technology that we have been working on for years,” said Elliot Mellow, Golf Ball Marketing Manager for Bridgestone Golf. “We knew that there was a fundamental issue with traditional urethane covers that we needed to overcome – golfers historically have had to choose distance OR spin in a Tour ball. We are pioneering a new age in Tour ball design with this REACTIV cover. It’s rather remarkable that this new cover provides more distance AND more spin in the same ball, thus giving golfers better performance on all shots.”

REACTIV is the golf world’s first SMART Urethane – using an “impact modifier” to deliver a shock absorbing soft cover on slow impact shots for more spin and control – and high resilience on high impact shots for more power and distance. The material reacts differently depending on the force of the impact. In essence, on the violent impact of a driver, REACTIV rebounds quicker than other urethane covers, generating more ball speed and longer distance. On the softer touch and feel of wedge shots, REACTIV keeps the ball on the face longer, allowing golfers to impart more spin and have better control in the short game. 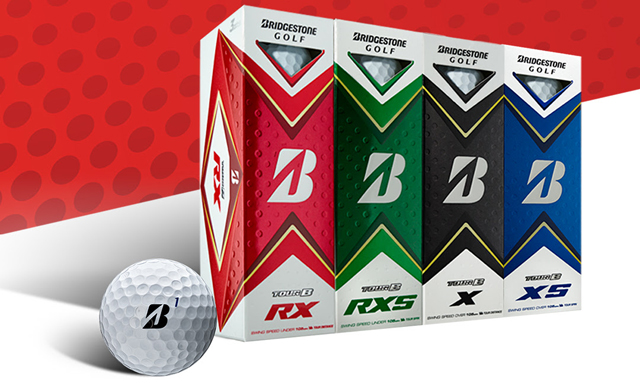 “The golf ball category is a fight for market share. Reinventing the product has always been our way to compete,” said Dan Murphy, President and CEO of Bridgestone Golf. “While others focus on marketing hype and cosmetics, we’ve focused on making a better performing ball. The REACTIV cover technology is the most dramatic step change to cover construction since 1999 when we led the industry from Balata to Urethane covered Tour balls. Combining Tiger with 900 polymer engineers from Bridgestone Tire has proven an unstoppable formula. This new technology will redefine what pros and amateurs expect from a golf ball.”

The 2020 TOUR B family includes two high swing speed models – TOUR B X and TOUR B XS – that are specifically designed for players with driver swing speeds of 105 mph and above.  They both are three-piece constructions with REACTIV cover that feature Bridgestone’s patented Gradational Compression Core technology and Active Acceleration Mantle to ensure Tour level distance in the long game.  The TOUR B XS offers a softer feel and maximum greenside spin, allowing golfers to stop approaches and pitches on a dime.  The TOUR B X delivers “hit and sit” performance on approach shots and greenside chips.

Tiger Woods will use the new TOUR B XS in play, while Matt Kuchar and Bryson DeChambeau have been trusting the TOUR B X since the fall season. 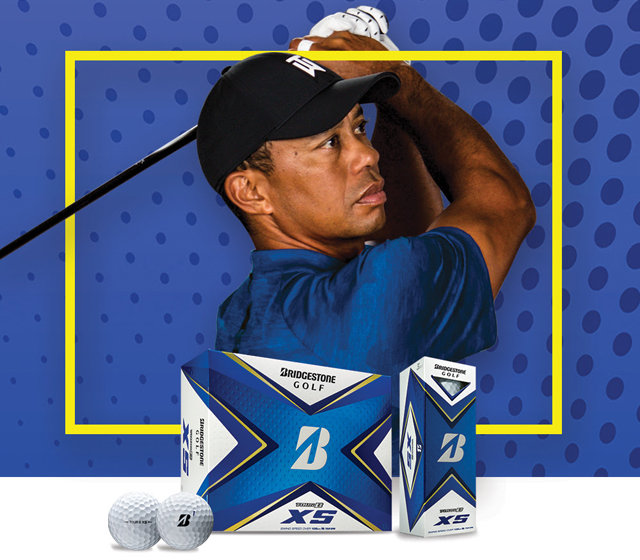 “I’ve worked with Bridgestone’s R&D team for nearly 20 years now, so I know they are the market leader in golf ball innovation, but the last couple of years have been different,” said Tiger Woods. “Working closely with the R&D team I’ve been able to take ownership of this design more than any other ball spec in my career. We have taken it to the next level with the new REACTIV cover.  It gives me the right feel and has short game spin that exceeds my previous Urethane ball. Off the tee, ball speed is up and this new TOUR B XS is definitely longer while still being in my window.”

For more moderate swing speed players (below 105 mph), Bridgestone offers the 2020 TOUR B RX and TOUR B RXS.  Like their high-swing speed brethren, the RXS is designed with a slightly softer cover to generate maximum greenside spin, while the RX delivers solid feel and consistent hit-and-sit performance.  Each ball also utilizes a 3-piece REACTIV cover construction that is powered by a Gradational Compression Core and Active Acceleration Mantle layer.  2020 marks the first time ever that Bridgestone’s RX family will be regularly played on the PGA TOUR Champions, with both Fred Couples and Rocco Mediate using the TOUR B RXS in competition. 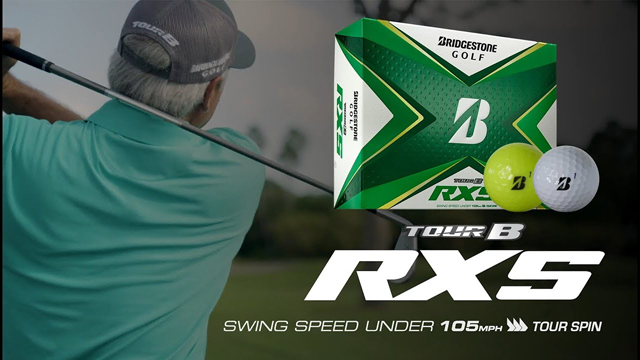 “I don’t play the same ball as Tiger, but I found a better ball for me,” said Fred Couples. “The softer RXS is a perfect fit for me. Bridgestone ball fitting has opened my eyes to this better technology. For my swing these balls allow me to boom it off the tee and also give me more spin and feel greenside.” 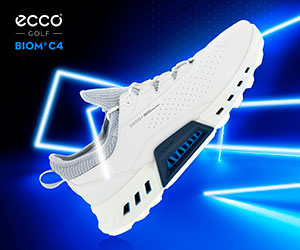