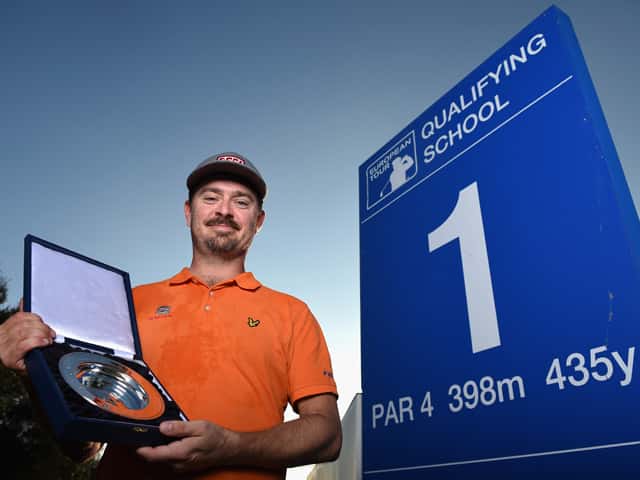 Contested for the seventh consecutive year at The European Tour Destination on November 15-20, 2014, the 150-strong field – cut to 77 after four-days play – was topped by Finland’s Mikko Korhonen.

The Finn has played and competed at PGA Catalunya Resort as recently as May 2014, when he finished tied in 15th place in the Open de España.

The 34-year-old said: “I’ve been playing here since the late 90s when I played in an amateur championship and I love it. I played well here in spring during the Spanish Open and there are no bad holes.” 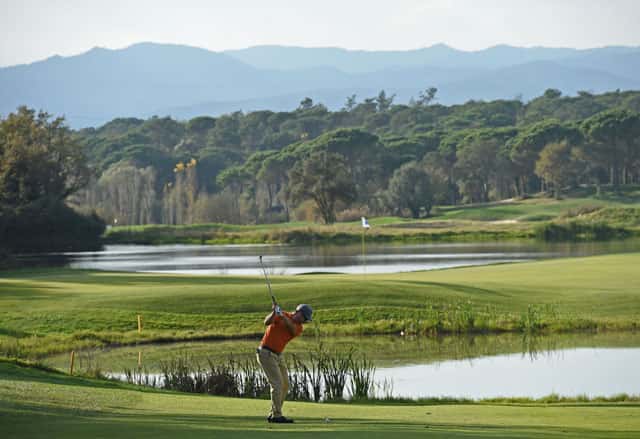 “Everybody is so friendly here – it’s a great place to come. It’s very important to like being where you’re playing. It helps you play well.”

The venue has recently been recognized as Spain’s Best Golf Course by the World Golf Awards, and has been voted European Golf Resort of the Year 2015 by the International Association of Golf Tour Operators (IAGTO).

“In total, 28 nations were represented in the final stage alone and golfers have travelled from as far away as Australia and New Zealand to compete this week.”

“PGA Catalunya Resort is the ideal venue for this tournament. The two courses, practice facilities, accommodation, staff and climate are outstanding.”

Julio Delgado, Chief Executive Officer of PGA Catalunya Resort, said: “The Qualifying School Final is now a familiar event on our calendar and we do everything we can to make players and their teams, The European Tour, volunteers and spectators feel comfortable wherever they have travelled from.”